Issa Rae's 'Insecure' Will Return for a Second Season on HBO 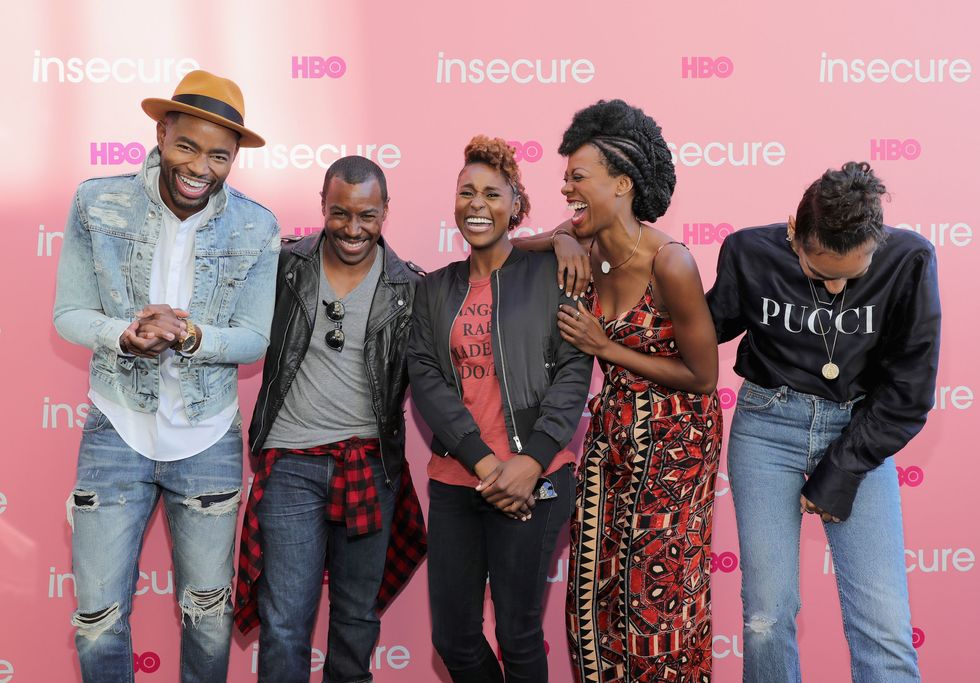 HBO has renewed Issa Rae’s 'Insecure' for a second season.

The sixth episode of Insecure aired last night on HBO. Fortunately, fans need no longer wonder if they’ll get to see more of Issa Rae’s Awkward Black Girl spin-off in the future.

HBO has just revealed its plans for a ten-episode second season of Insecure. The show’s fellow Sunday primetime newcomers, Westworld and the Sarah Jessica Parker-starring Divorce, were also picked up for second seasons.

Insecure and Divorce will return in 2017, while Westworld will come back in late 2017 or the first half of 2018, according to HBO’s president of programming, Casey Bloys.

Of the decision to pick up Insecure for another season, Bloys also noted the show’s “huge social media response from a passionate fan base” and the “new voice” the series represents.

Insecure airs Sundays at 10:30pm EST on HBO. Find out how you can watch the entire first season for free and check out our interview with Rae’s co-star, the fast-rising Yvonne Orji.

Excited to work with the #InsecureWriters on Season 2! #InsecureHBO https://t.co/WYEtXftD33

*cues DMX "X Gon'Give It to Ya!" Followed by Ma$E's "Welcome Back!" Because @insecurehbo is coming back for SEASON 2!!! Thank you all for watching! Thanks to the AMAZING writers for creating a dope season, thanks to @issarae, @ldub61, @the_a_prentice & @msmelina for having RIDICULOUS vision, thanks to the cast for BRINGIN it! And thanks to @hbo for allowing it to be BROUGHT, unfiltered and REAL! Can't wait to see what's in store for your favorite 20-somethings! #insecureHBO #iAmMolly #90sHipHopIsMyLoveLanguage #iJustBarkedAndHarlemShaked #YesISaidShakedAndNotShook #DontJudgeMe!