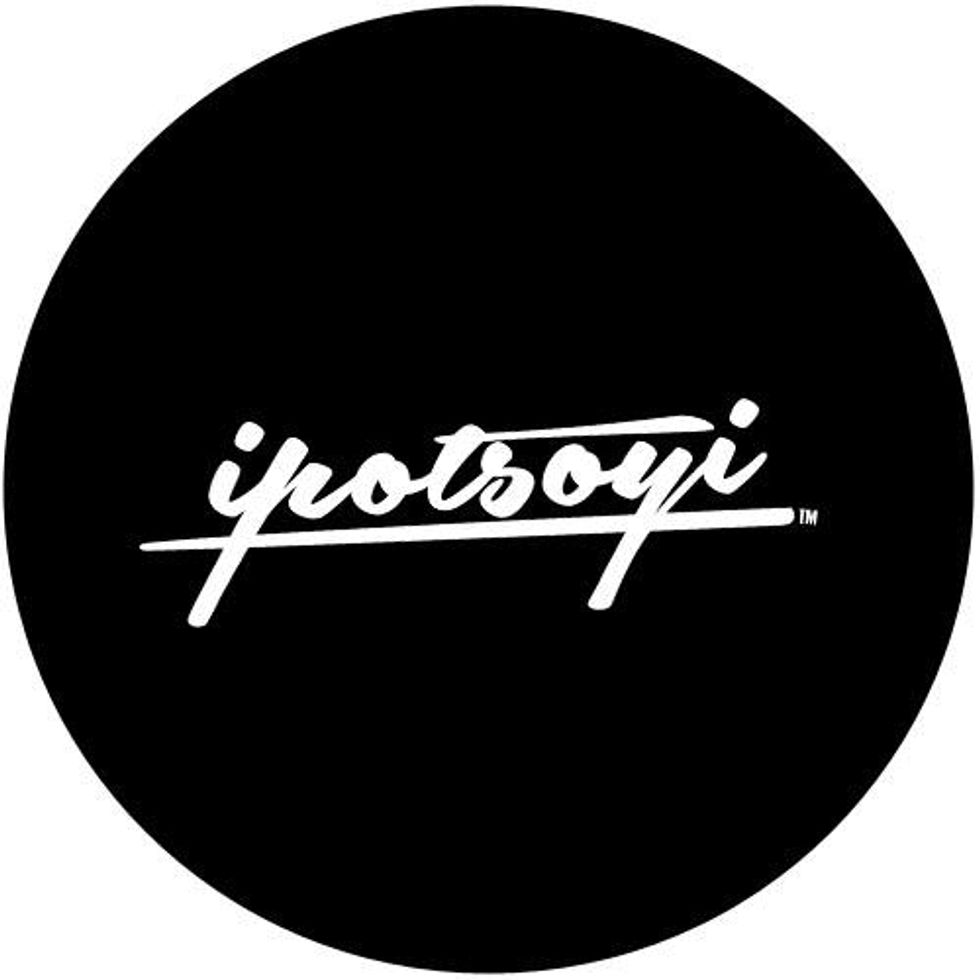 A person was reportedly shot dead at Cape Town's annual iPotsoyi Spring Festival last week Saturday at the Ostrich Farm where the event takes place every year. This was before two of the festival's headliners, AKA and A-Reece, could perform, as cops shut the event down.

As a result, the organizers of the festival are discontinuing the event.

Unfortunately someone got shot at iPotsoyi a few minutes ago and the cops shut the show down so I won't be able to get on stage. Apologies and condolences.

The organizers announced this decision in a press release they shared on Twitter on Sunday night:

"iPotsoyi is not iPotsoyi if it's costing lives. It is unfortunate that after yesterday's turn of events, our mission has been lost; a vision which seeks to bring people together, peacefully through the love of music. With a heavy heart, we've taken the decision to discontinue the event series."

You can read the full statement below: