'ISIS does not represent us' say St. Cloud's Somali Residents 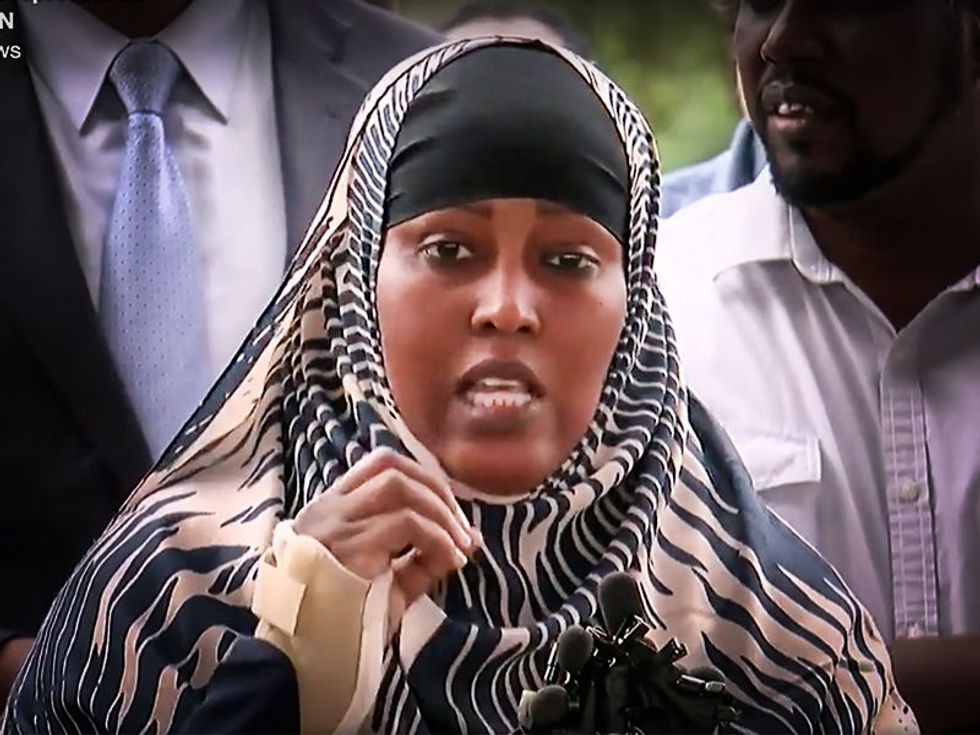 St Cloud, Minnesota resident Lul Hersi speaks about the need for community unity in the face of the ISIS attack at her local mall.

St Cloud, Minnesota resident Lul Hersi feared for her son's safety on Saturday after hearing of the stabbing attack at the local Crossroads Mall. At a press conference, Sunday, the Somali-American woman, shared her feelings about the ISIS-linked attack.

"Let's unite as one Minnesota," she said, "Please let's spread love instead of hate."

Watch the CNN video of Hersi's speech below: