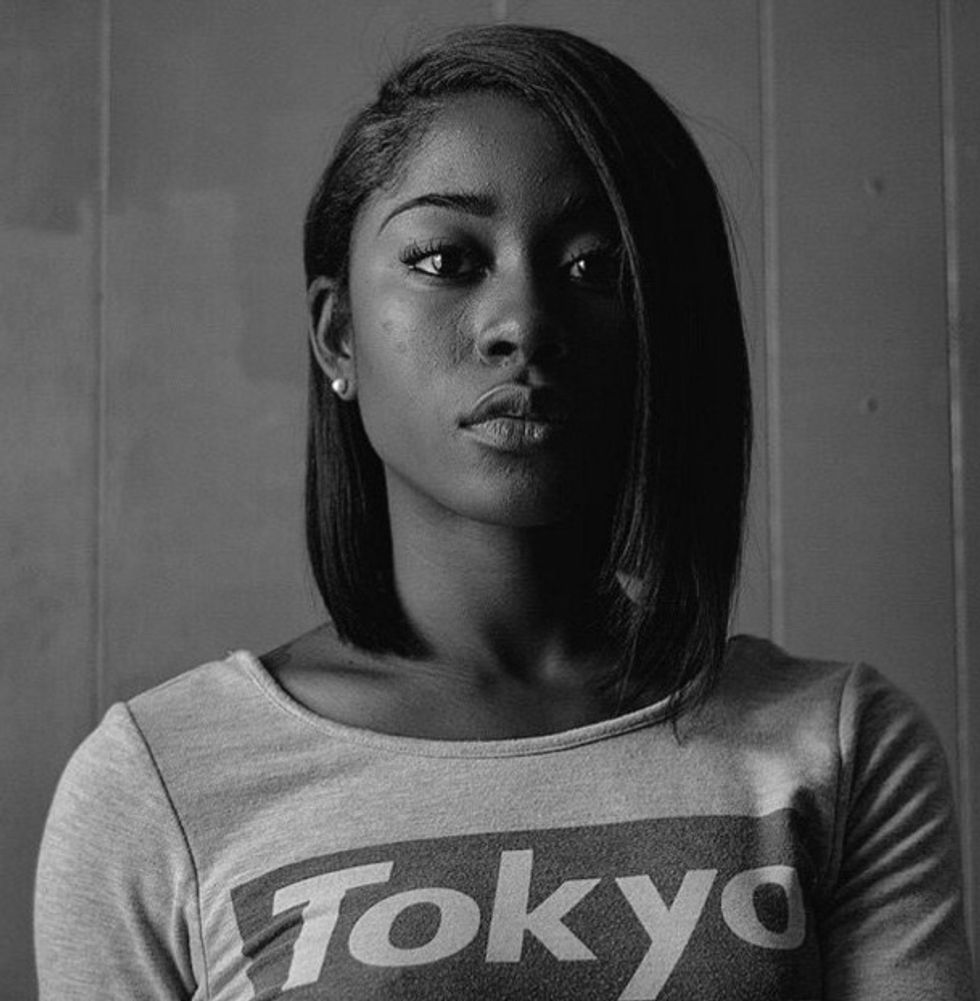 For the past several months, a pro-melanin social media movement has been on the rise. A family of empowering hashtags have emerged on Twitter, Tumblr and Instagram, prompting a crowdsourced celebration of self-love. There’s #BlackOut, #FlexinMyComplexion, #MelaninPoppin, #MelaninMonday, and, of course, the straight up, no chaser #Melanin.

This past Saturday evening, Twitter users welcomed the birth of yet another hashtag: #IWillNotApologizeForBeingDarkSkin. The bold declaration has already garnered more than 16,000 mentions and counting, according to Topsy. College student Alicia Daniella, the 23-year-old mastermind also behind the similarly uplifting #BeautyFromWithin, encouraged people who identified as having dark skin to show off their beauty by posting images of themselves along with the hashtag.

Daniella told Okayafrica that her inspiration came from the years of bullying and hate that she’s experienced because of her complexion: “I always questioned myself, ‘Why so much hate when dark skin is God given?’” she said. “The only answer that came to mind was, ‘I cannot change the way God made me, so for people to talk down on dark skin like it's disgusting and it's our fault makes me feel like some people are looking for an apology.’”

“The truth is, dark skin men and women are beautiful,” she continued. “We owe no one an explanation as to why we are the way God made us and we definitely aren't going to apologize because our dark skin makes you feel a type of way.”

The continuous outpouring of photos and messages posted in response to Alicia’s call-to-action has helped to validate her suffering and affirm her revolutionary proclamation. Both men and women have joined in on the movement, sharing self-affirmations and praising one another’s beauty. And, having gained even more momentum as the days roll by, this unapologetic movement shows no signs of slowing anytime soon.