Iyanya Stars In 'Away' 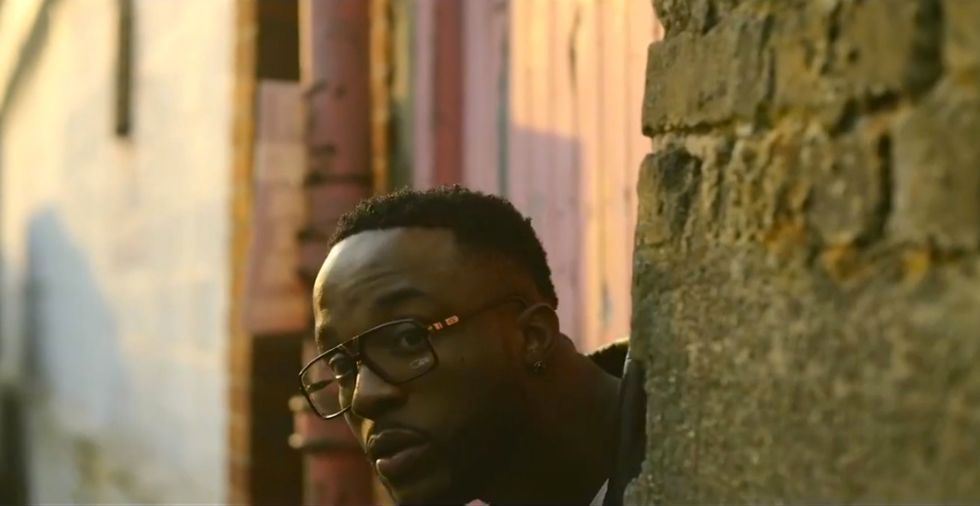 Iyanya stars in the dance video for "Away," shot in London by director Sesan Ogunro.

Back in January Nigerian club crooner Iyanya hit us with another one for the waist. Produced by Naija hitmaker Masterkraft, mid-tempo scorcher "Away" is the second single off Iyanya's forthcoming third studio release. It's less frantic than hot/sweaty staples "Kukere" and "Ur Waist." Regardless, it's destined to become a dancefloor mainstay. The Triple MG (Made Men Music Group) heavyweight now stars in a video shot in London by veteran director Sesan Ogunro. Watch ultra suave Iyanya show off his moves as he attempts to elude fans in the "Away" video below.