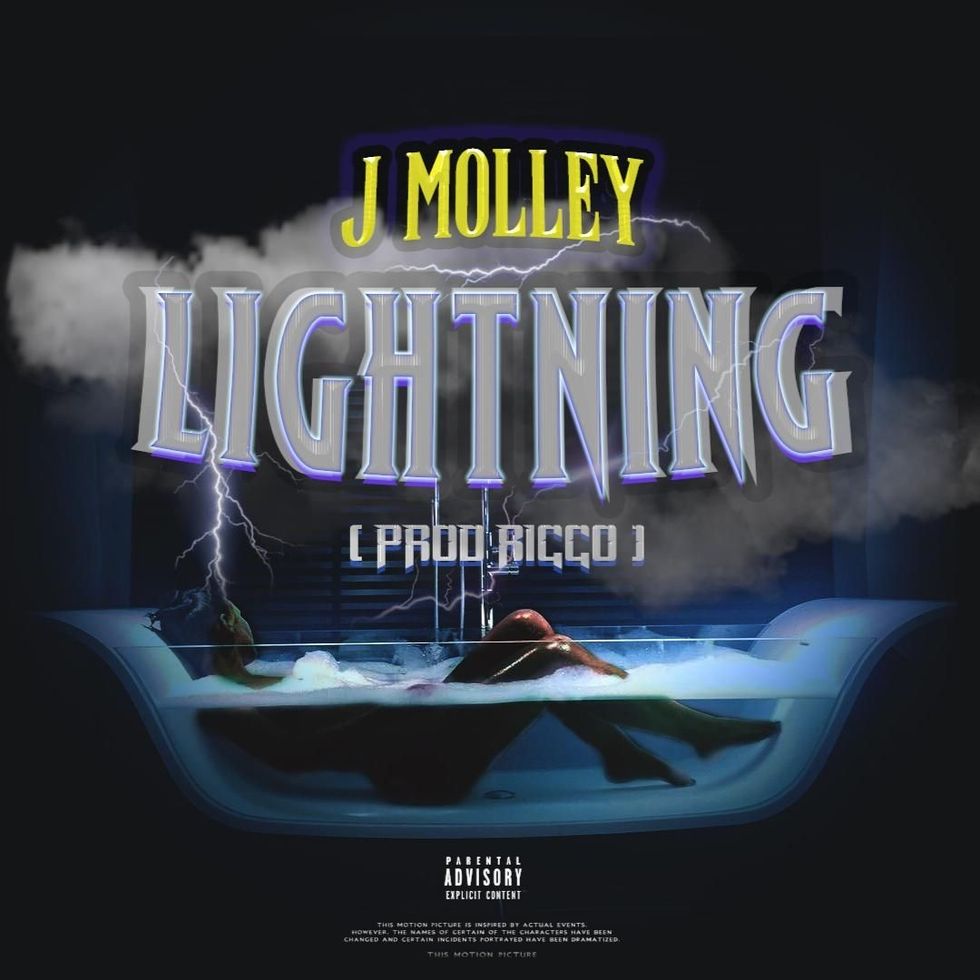 J Molley just delivered the visuals for his song "Lightning" as promised. The song is part of the South African singer/rapper's 2018 EP Leader of the Wave.

On "Lightning," which was produced by Ricco, J Molley displays his adeptness with the pen, and exhibits a control over his voice, which in turn makes his art convincing. And addictive. Take for instance the song's opening verse, in which he sings:

The music video for "Lightning," which is directed by Jasyn Howes, is as hazy as the music itself. With subtle yet clever use of effects, the director manages to have J Molley looking as ethereal as he sounds. The video was shot mostly under low light, and shows J Molley and the models as mysterious characters that are free from the worldly limitations and rules.

Watch the music video for "Lightning" below, and revisit Leader of the Wave here or stream it underneath.