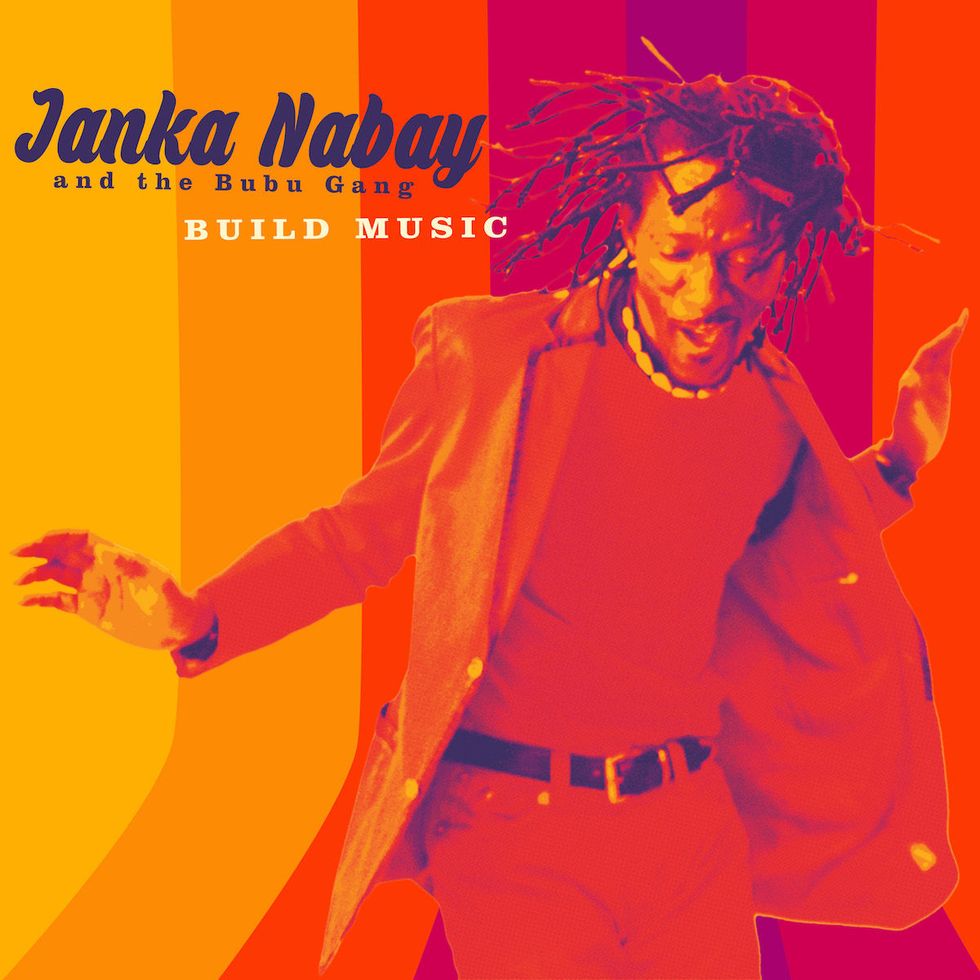 Janka Nabay, Sierra Leone's king of bubu music, and his band, the Bubu Gang, have a new record on the way.

Janka became a star in '90s Sierra Leone for this updated take on bubu music, which he created by adding electric studio instrumentation to the traditional genre.

He moved to the United States in 2003 and, since then, has released a number of bubu music records alongside the Bubu Gang on labels like True Panther and Luaka Bop. His last album, En Yay Sah, was a heavy favorite at the OkayAfrica offices.

“Bubu is an old, old music,” Nabay mentions. “You can add new things to the beat if you know it really, really well.”

Watch a video trailer for Build Music, due March 24 on Luaka Bop, and check out its cover art below.