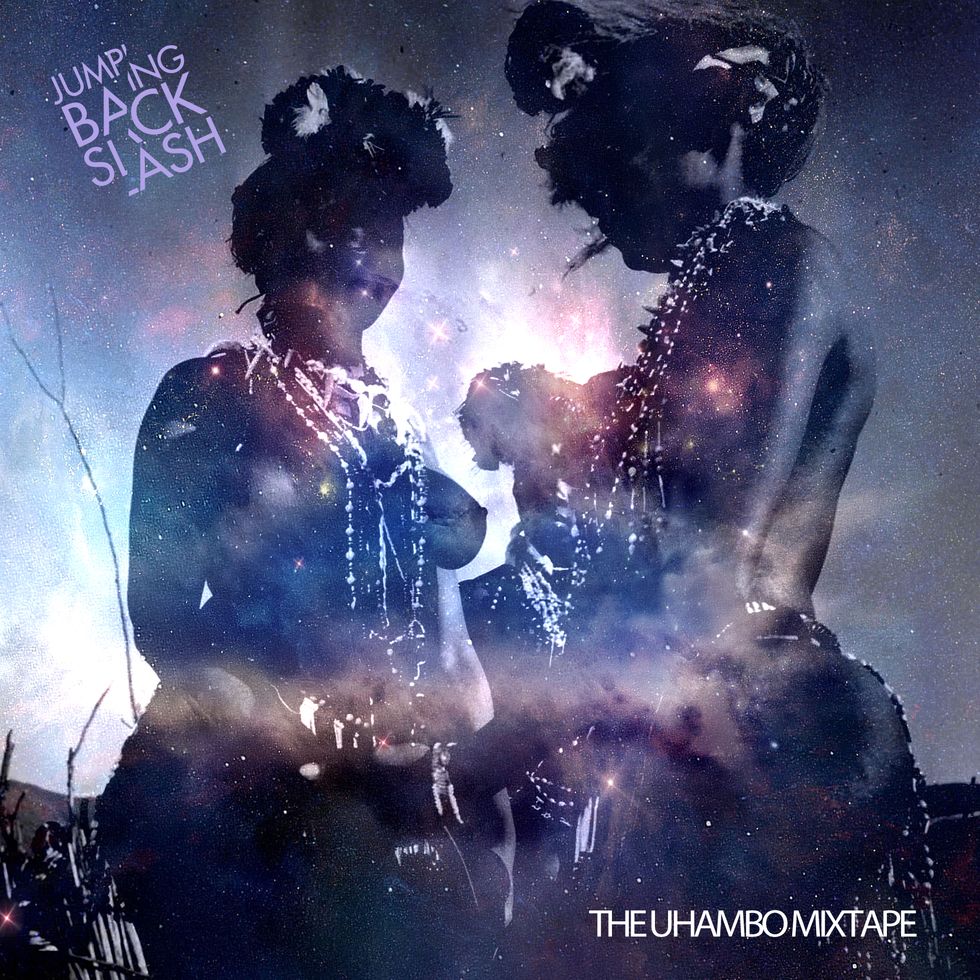 "Jumping Back Slashis literally the best South African producer you have never heard of." So begins the bio for the English-born, Cape Town-based electronic newcomer. The statement's not far off — virtually unknown, Jumping Back Slash crafts visionary marriages between the rave/garage scene from his previous London dwellings and kwaito/SA house form his adopted home. His tunes have been supported by the likes of Benji B, Spoek Mathambo, Bok Bok and many others.

The Uhambo Mixtape — roughly meaning "journey" — is exclusively made up of Jumping Back Slash's hypnotic original works (a rare thing these days for a tape). Stream and download the whole thing below, which we're premiering alongside French publication FTW. Braap!

Deep Inside (Your Love)

Knowledge Be Your Power