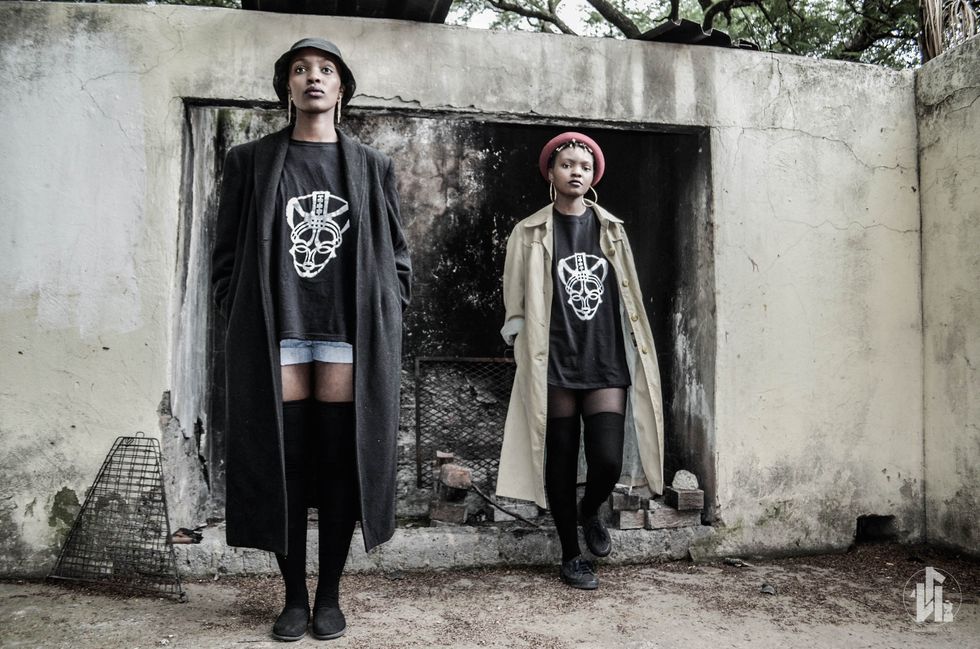 It’s been, what feels like, a long time coming. Sisters Nandi and Nongoma Ndlovu are making their official debut as the electronic duo Kajama.

I was first introduced to the ethereal sounds of the Ndlovu sisters via Fantasma, the South African “supergroup” of Spoek Mathambo, DJ Spoko and others. Nandi and Nongoma feature prominently throughout last year’s spectacular Free Love LP––one of Okayafrica’s top albums of 2015––contributing vocals to “Higher Power,” “Fire and Smoke,” “Umoya,” and, my personal favourite, “My Wave.”

The daughters of African folk musicians Themba and Bajabulile Ndlovu, the sisters grew up between Zimbabwe, Switzerland and South Africa. Since relocating back to the continent––Johannesburg specifically––they’ve raked in an impressive list of features. But up until now, they've had somewhat of a supporting role in a series of stellar collaborations.

As the 'future soul' outfit Kajama, they produce and sing. Nandi, who comes from more of an electronic music background, handles production and writing and also contributes background vocals. Nongoma, who studied music at the National School of the Arts, is charged with lead vocals and arrangement.

They’re currently prepping their debut EP, to be released on the newly-formed Johannesburg-based indie label, Subterranean Wavelength. Today, we're excited to premiere their first single as Kajama, the hypnotic, semi-woozy “Tricks.” Listen above.