Listen To Kele's 'Coasting' Of His Forthcoming 'Trick' LP 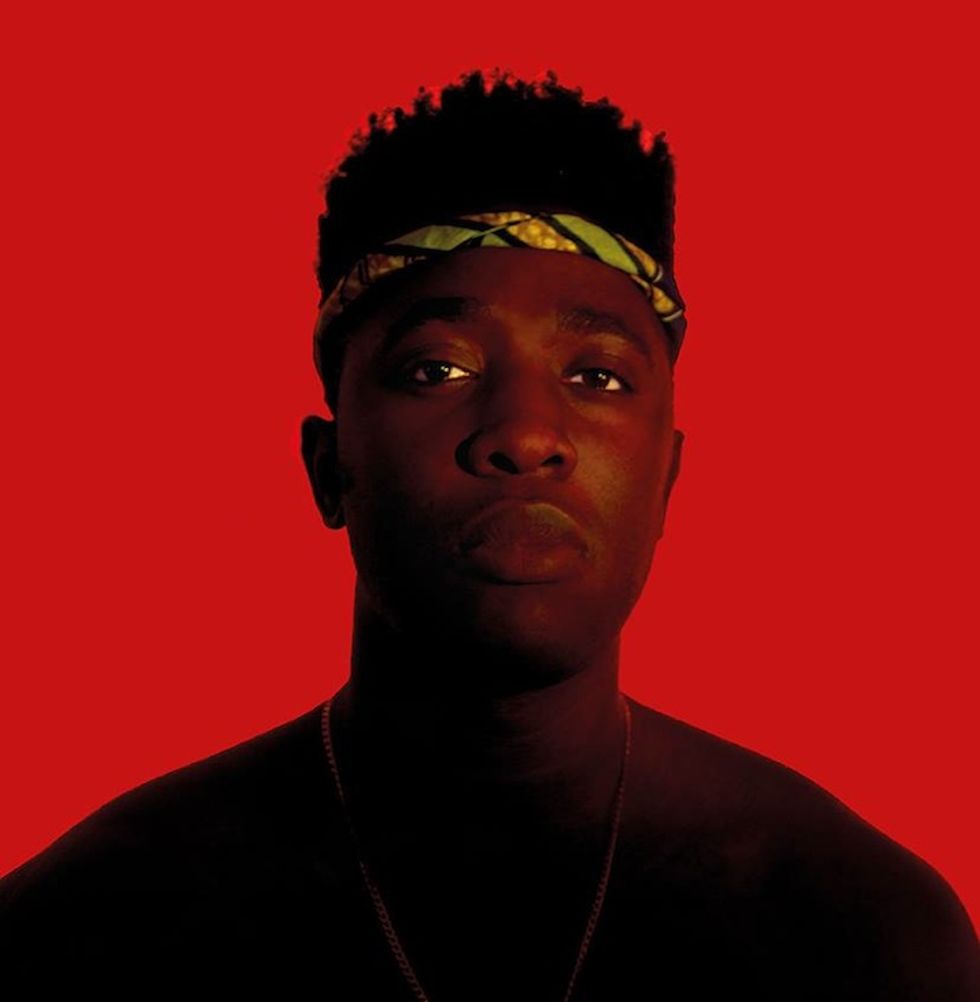 Kele Okereke, the Nigerian-British lead singer of Bloc Party, known more simply as Kele, has just dropped the latest single off his upcoming solo album Trick. "Coasting," a fast-paced drum-driven address to a lover, almost feels more like a private letter than the dancey track that it is. After a first few dissonant, high-pitched furls, Kele establishes his feelings towards his addressee, almost whispering, "Falling into you/It's a Saturday night when I'm with you." The entire track could even be seen as the intimate words between a couple on one weekend wee hour, when all that matters is the face before you. As Kele's Facebook page explains, "'Coasting' is, in fact, 'the story about the first moments of a relationship, when there is no pressure and no demands.'" The song is rather candid and direct about love, similar to Radiohead's "Nude" and TV On The Radio's "Lover's Day,"  but only because its singer has so much he wants to give. "Instant chemistry/such a spiritual feeling inside of me," Kele continues as a long steely shadow of synths trails after him, perhaps threatening to halt his rising affection for his new love. Warmth and intimacy appear to win, though, as Kele urges his lover (or perhaps himself) to "Find it, save it/Hold it, shape it," a sense of pure committment in his voice. A periodically dark and uncertain song, then, ends on an affirming and reassuring note. Kele says of his new solo record, his first since 2010's The Boxer, that it was heavily inspired by his "late night DJ sets." Listening to "Coasting," one almost feels as if sent to a darkened, dungeon-esque club. Supported by Kele's smooth voice, the journey isn't solitary, though. Listen to "Coasting" below. Trick is due out October 13th via Lilac Records.