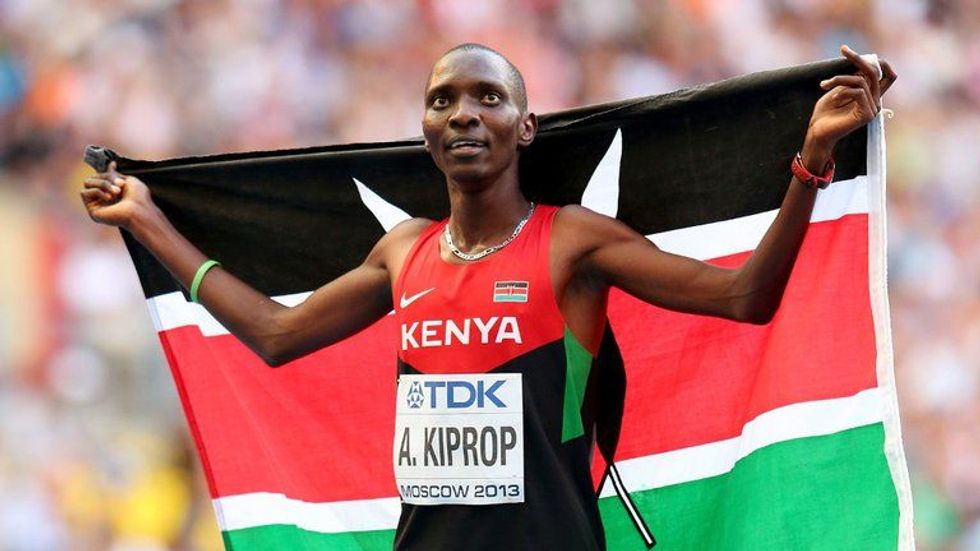 After coming in second place overall in the World Athletics Championship this year, Kenya is vying to become the first African country to host the games in 2023.

Given all of its success in the athletics sphere, Kenya is now vying to host the 2023 games.

"We have shown that we are capable to host smaller events, and it has now reached a time when we should host big competitions," Kenyan sports minister Hassan Wario told the Daily Mail.

"Kenya became the first African nation to win the world championships in Beijing in 2015. It is only fitting that we should be the first country to bring the championships to Africa," he continued.

He spoke of Kenya's plans to grow it's sports sector even more in the upcoming years. "We have a plan to build three big stadiums in Nairobi, Mombasa and Eldoret and seven additional new ones in other parts of the country."

We're rooting for you, Kenya!

RETWEET To Congratulate Team Kenya We emerged Top 2. 🇰🇪 #London2017@London2017 see you in Doha in 2019 - We are the Athletics Champs pic.twitter.com/dgGyQOK59l