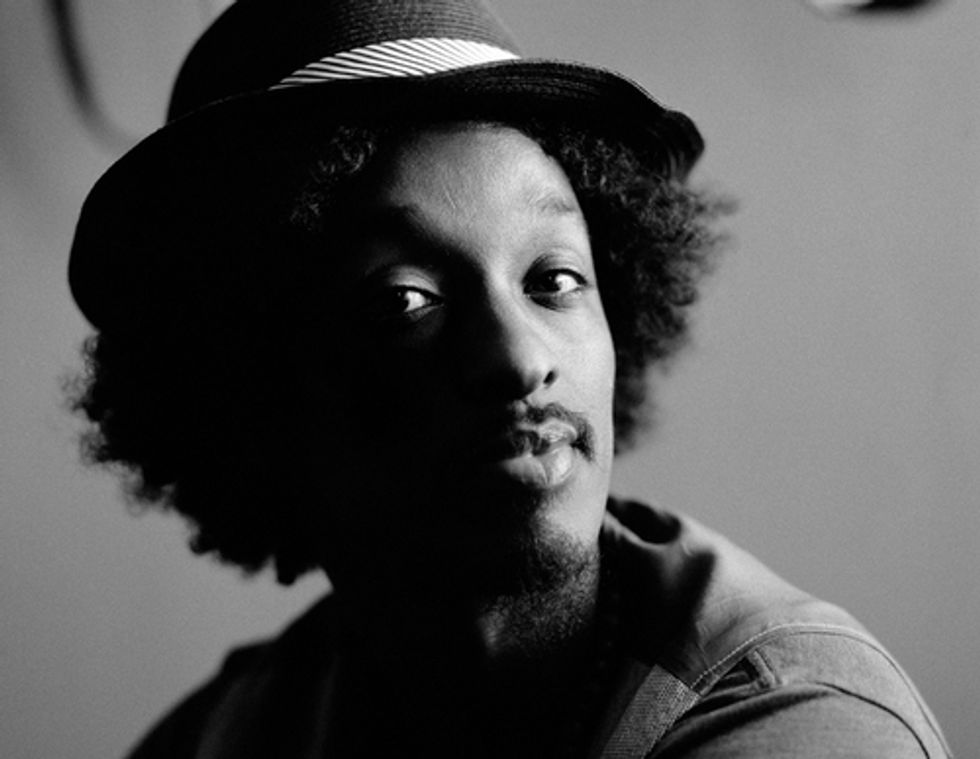 K’naan’s sudden assault on mainstream airwaves has been nothing short of meteoric. FIFA chose his song "Wavin’ Flag," which originally appeared on his 2009 album Troubadour, as the official Coca-Cola anthem for this year’s World Cup, and within weeks it checked in to the to #1 spot on Billboard’s chart of top 100 songs in Europe. Recently, the Somali singer-emcee wrote an article for Vanity Fair sharing thoughts on what the song’s success has meant for him and how it effects the way he looks at (and judges) his other tracks. Introspective and heartfelt, K’naan’s article provides a candid and honest look into the mind of one of the world’s most popular musicians - something all too rare in this age of celebrity exclusivity.