Lil Kesh Is At His Most Bankable In 'No Fake Love' 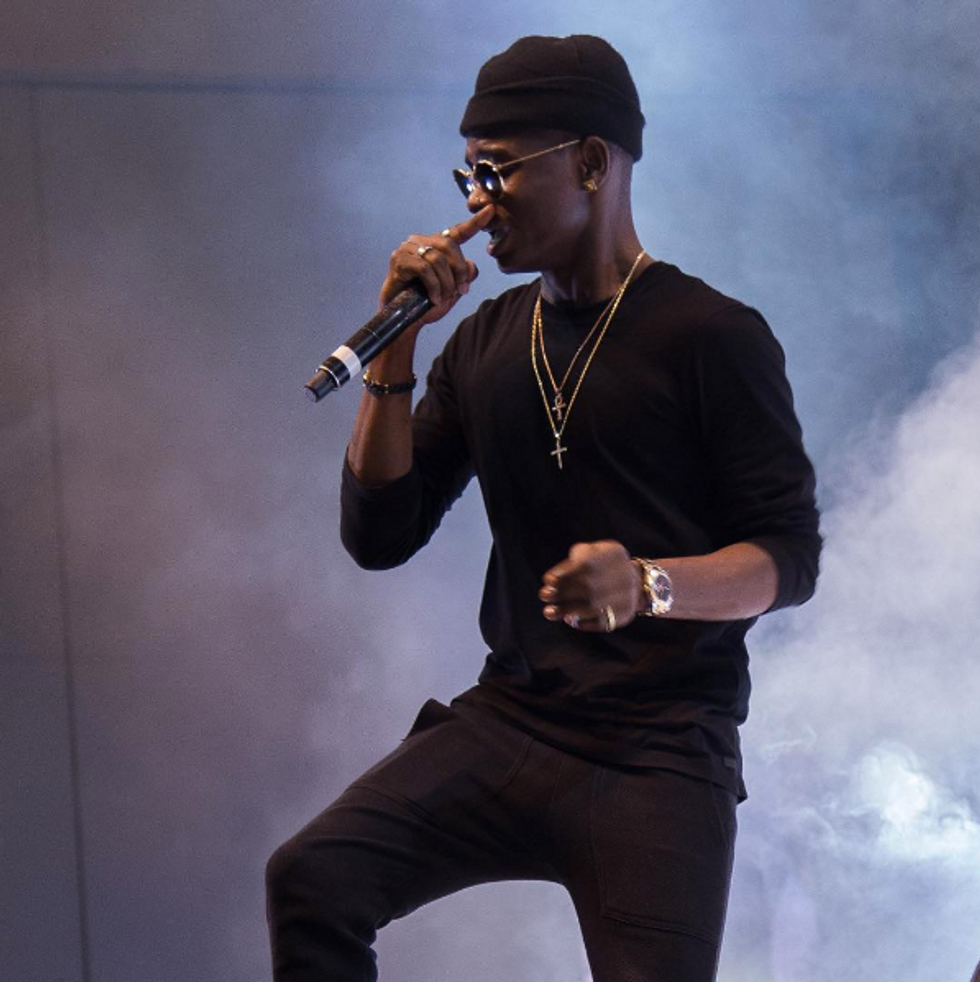 Lil Kesh drops the new video for his latest single “No Fake Love.” Watch and download the song here.

With less than a week before his headlining show alongside Kiss Daniel at London’s O2 arena, Lil Kesh has dropped the video for his latest single “No Fake Love.”

The title gives it away but the bars are even more revealing, “I say when I no dey see bread not to talk of akara/all this girls go dey use me dey shakara,” a sentiment no doubt shared by anyone who has overcome strife or snobbery, successful artists included.

But Kesh is the most bankable he’s ever been with a host of hits and a label imprint YAGI (Young And Getting It). Surely he now has less to complain about but then again, Drake, the behemoth that he is, is still complaining. Drake has his on his own “Fake Love” on More Life, in which he sings “I’ve been down so long it looks like up to me.” Can’t please the dude.

Lil Kesh’s “No Fake Love” is far from the lament that Drake’s is, and is closer in spirit to Korede Bello’s “Godwin,” the most triumphalist record yet. While Bello focused on the God-engineered victories of bank alerts and electoral success, Kesh is a little less forgiving “Coz you no show me any love when I call on you/ but now I gallant die and I go ball on yo.”

Now that's how you know a HIT! FESTAC TOWN❤️ #nofakelove

Olamide was no doubt the star draw but the most electrifying show was put on by Lil Kesh. His hits roused the crowd, further energised by his dancing which should come as no surprise seeing that he invented shoki.

Fake love is real and could derail a career as promising as his, but then the video for “No Fake Love” has been viewed over a hundred thousand times on Youtube in its first day and shortly before a prominent co-headlining show at O2. This is nothing less than agape love from his fans, but will he write a song about that?