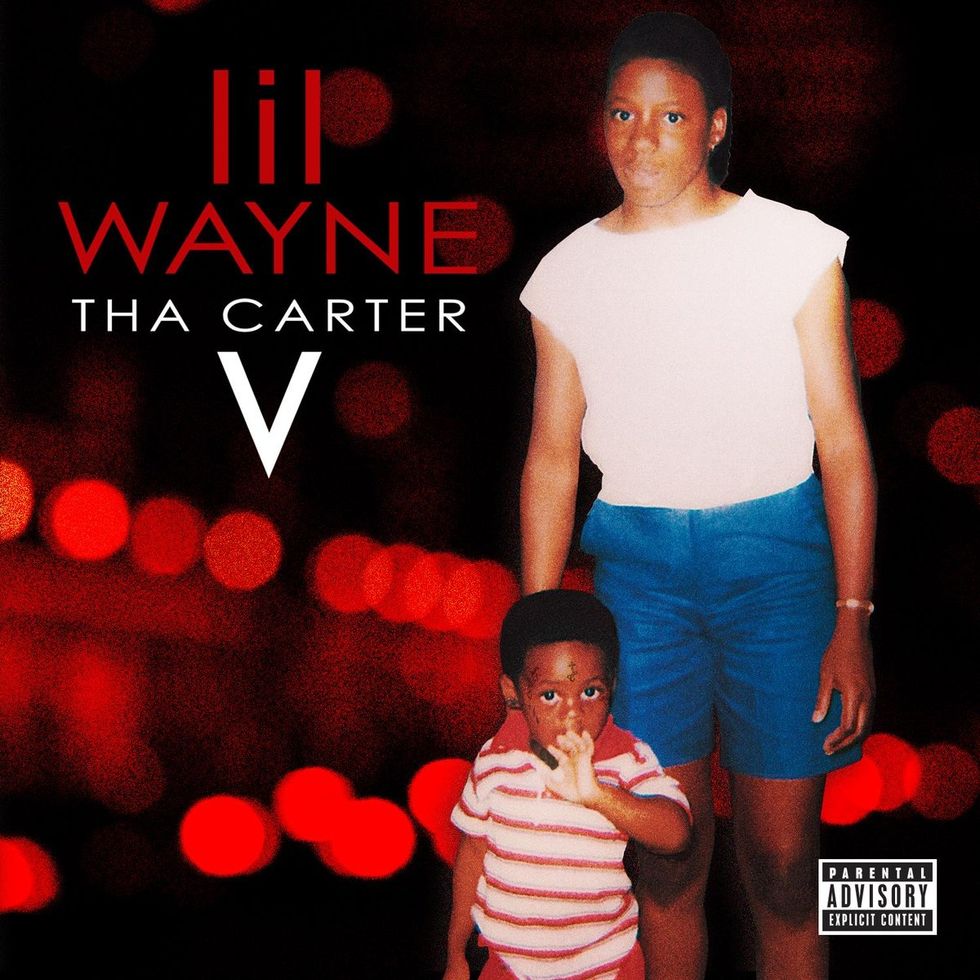 The rapper uses a vocal sample from the British-Sierra Leonean singer on the album's most reflective track.

The album—originally slated to drop in 2014— has, unsurprisingly, warranted a massive response from fans on social media, and is shaping up to be a major commercial success. It features the likes of Kendrick Lamar, Travis Scott, Snoop Dogg, andNicki Minaj as well as a memorable sample from British-Sierra Leonean soul singer Sampha.

The rapper samples Sampha's pensive 2013 song "Indecision," on the album's finale "Let It All Work Out," perhaps the most emotional and retrospective cut on the 23-track album. The song addresses Wayne's childhood suicide attempt. Though Wayne had previously passed the incident off as an accident, it was revealed, in a recent Billboard profile, that the recent deaths of Anthony Bourdain and Kate Spade, led him to open up about it.

His close friend and president of Young Money Entertainment, Mack Maine, spoke to Billboardabout Wayne's decision to speak out, a move that the rapper hopes will help others facing similar battles:

He just told me one day that he was ready to address it now. Just being an adult, reaching a level of maturity and comfort where it's like, 'I want to talk about this because I know a lot of people out here might be going through that.'

It's a particularly reflective track that makes impressive use of Sampha's incredibly emotive vocals. Listen to the standout track below and stream Lil Wanye's Tha Carter V in its entirety here.