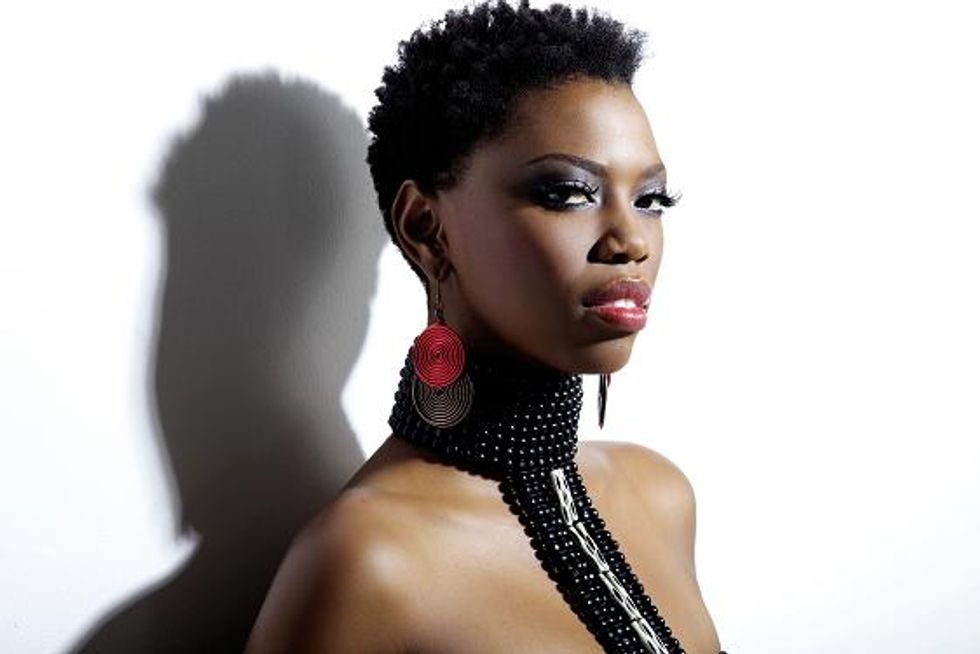 Afro-soul songstress Lira won Album of the Year the the 2009 South African Music Awards for the excellent Soul in Mind LP. She now continues to break barriers, having recently received global media features such as being named one of "Five Unique Artists Set to Change Music in 2012" by Essence Magazine, as well as spreads in L'uomo Vogue, amongst others.

In her newest album Rise Again, Lira showcases her confidence and happiness —  new single "Feel Good" plays like a marriage between a Stevie Wonder jam and Miriam Makeba. Part of a new cadre of African artists making moves stateside, Lira sees herself as an ambassador for the new Africa, "We're proud of being African, but there’s also a desire to be a part of the world. Part of the way we can raise the consciousness back home is when people see us rise on the world stage. We don’t do it for the individual, we do it for the entire group." Watch her video for "Phakade" above and stream "Feel Good" below.