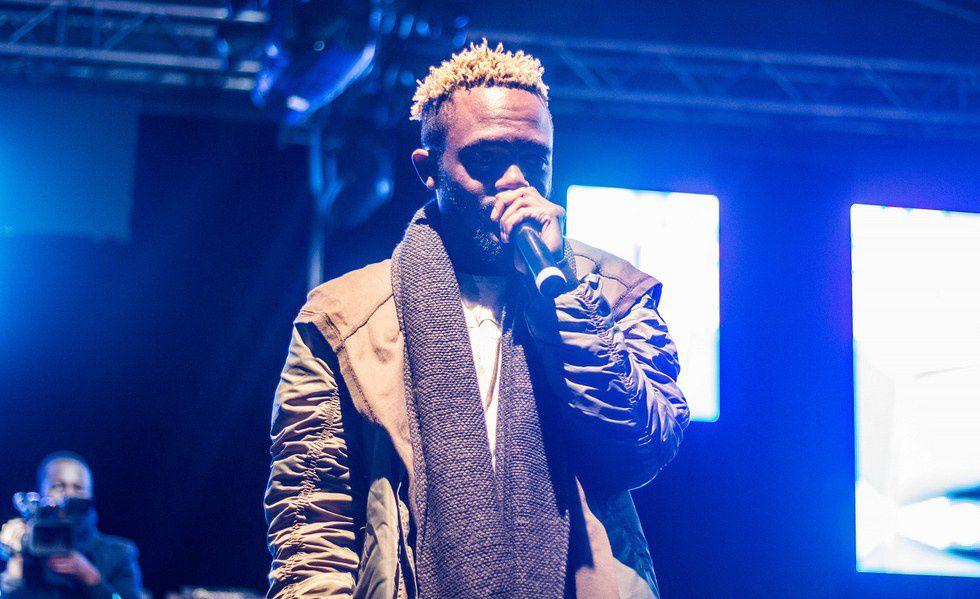 If you loved "Ngud'," consider "Spirit" a favorite already.

South African rapper Kwesta had a great 2016. His third album DaKAR II went gold, and his single "Ngud" was one of the biggest songs not just in hip-hop, but music at large.

Kwesta is currently working on his fourth album, which will be the last in the DaKAR series.

The rapper announced a few weeks ago that he was working with Tory Lanez and Rick Ross. Last week, he released a snippet of his collaboration with Wale, "Spirit," which is a bit reminiscent of "Ngud." Kwesta raps in the same deep vocal projection as on the hit single, and the song has the same tempo and feel.

We aren't complaining, "Spirit" is really fresh, and is definitely sounding like it might just be another summer hit.

Revisit our interview with Kwesta on how he wrote one of the biggest hip-hop song of his generation here, and view our favorite 10 Kwesta songs here.