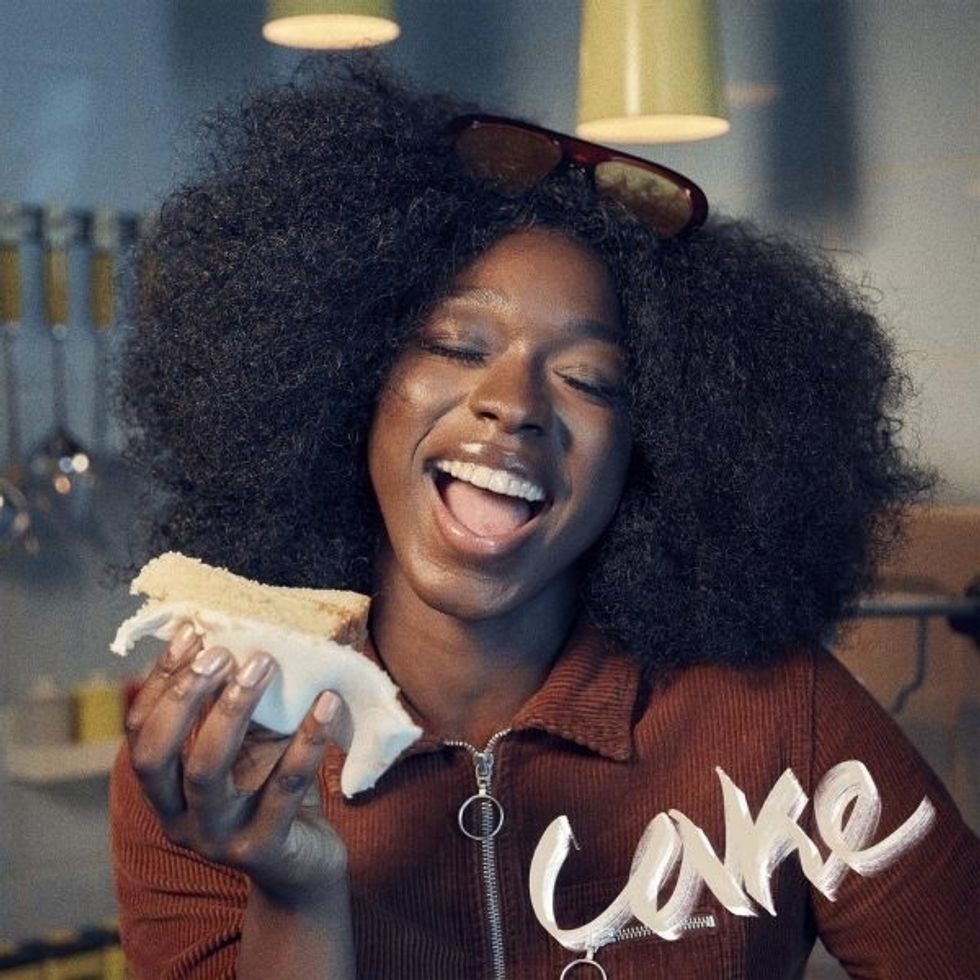 Juls shares another single ahead of the release of his forthcoming album "Colour."

Frequent collaborators Juls and Mr Eazi, link up once again on "Cake."

The two-and-a-half minute track sees Mr Eazi singing about his love interest's derrière atop mid tempo production. On the catchy chorus, the artist references DJ Tjaey's 2017 hit, "Look Like You," dropping lines about a girl who gives him a "sugar rush."

The two previously worked together on Mr Eazi's massive single "Skintight," as well as the track "Hollup." Cake is another solid collaboration from the duo.

Mr Eazi recently dropped the music video for his single "Supernova," telling Hot 97 in a recent interview that while he doesn't have plans of dropping an album this year, we can expect more singles. He also spoke about his mission to fund up-and-coming African artists through his empawa endeavor. OkayAfrica spoke to the artist about empawa back in March.

Last month, Juls shared the ethereal music video for the song "Maayaa," featuring Santi and Tanzanian artist Tiggs Da Author. His forthcoming album Colour is due out on July 26.