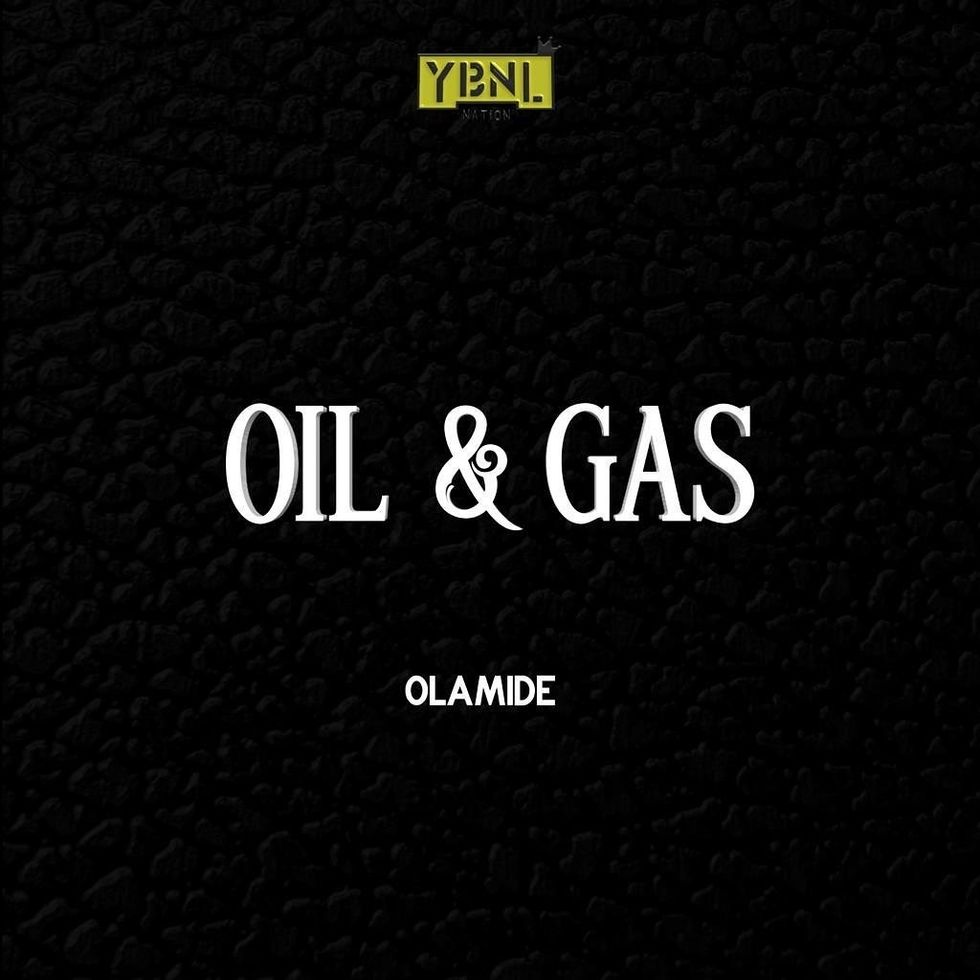 Olamide just gave us another track to hit the zanku to.

Following the release of the low-tempo groove "Spirit" last month, Olamide is back with a new track,"Oil & Gas."

On the song, produced by frequent collaborator Pheelz, the rapper becomes the latest to name-drop Nigerian billionaires and oil magnates mentioning wealth men like Femi Otedola and Tony Elemulu and asking them to share some of their wealth with him, because, truly, they'll never be able to spend it all on their own.

The simple and upbeat production on "Oil & Gas," follows Nigeria's growing zanku trend, making it an easy one to dance to.

Olamide, dropped the music video for another danceable track 'Woske' back in February. With this level of output, we're already anticipating what he'll drop next.