Listen to the ‘Inxeba’ Soundtrack 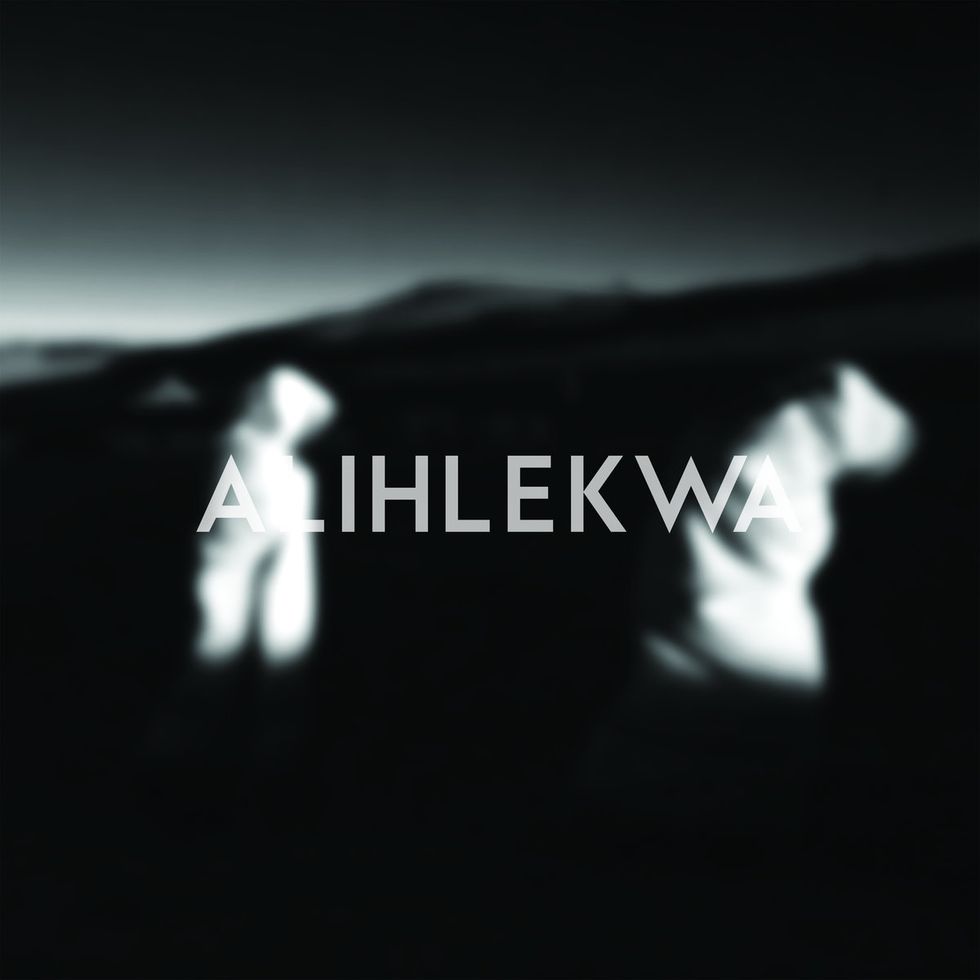 The album features music inspired by the movie 'Inxeba (The Wound).'

The 7-track album is called Alihlekwa: Inxeba (Remixes and Outakes), and is available both digitally and on cassette (for the collectors).

Read: BLK JKS Cover Hugh Masekela's 'The Boy's Doin' It' For Their First Release In 9 Years

NYC-based vocalist Rouge contacted Orecchia after watching the movie, expressing her interest in one of the songs. She recorded vocals over it. The song in the soundtrack she's featured in is called "The Wound (Magnifera Remix)."

Most of the music on the project is experimental electronic. It boasts the same intensity as the movie, and is dramatic, depicting different moods, ranging from suspenseful to eerie and even jovial. If you've watched Inxeba (The Wound), which was on circuit in February, you'll recognize some of the music in the album.

Listen to Alihlekwa: Inxeba (Remixes and Outakes) below and order a cassette here.