Ramadan Reflections: Some Lives Are Worth Less Than Others 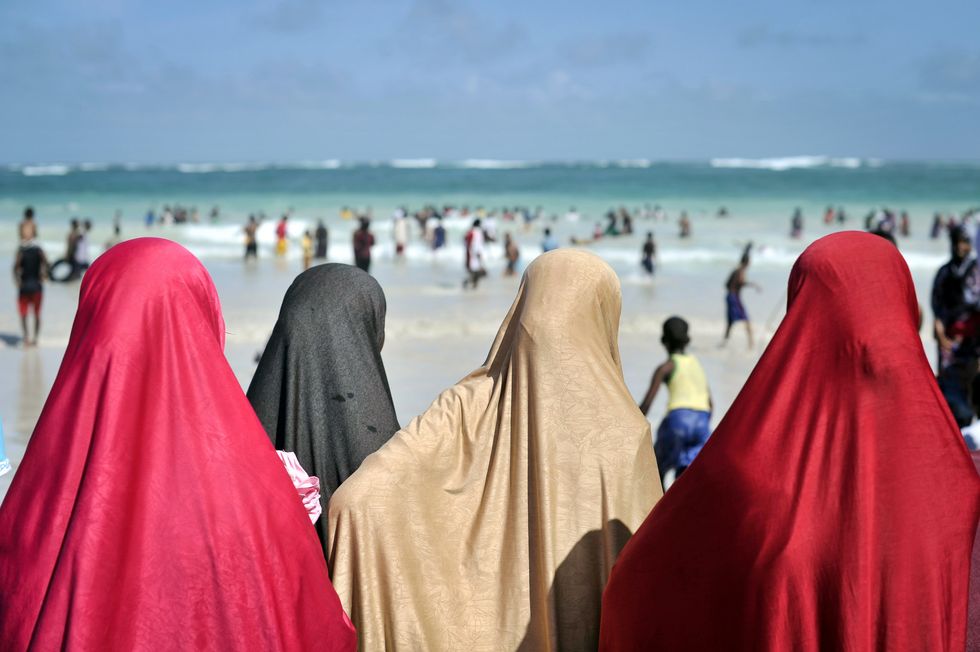 As another Ramadan comes to an end, some reflections on the value of Muslim and black lives in America and beyond.

My people are dying.

I was 7 years old when I realized certain lives are worth less than others to the world. It was on the playground that  I heard him say, ‘Kill them all. We need to make them pay.’ Them being Muslims in a world post-9/11, him being one of my best friends.

I remember being nervous then, nervous that he would see my mother dressed in her hijab come pick me up and think that too.

I learned quickly growing up that certain features aren’t privileged with dignity in this world. I have always been too black, too Muslim, too African, too foreign to not have known better. The world will not acknowledge your humanity if they don’t regard you as human.

It is why on any given day at least 20 civilians die in Iraq without the United States batting an eye. It is why every 28 hours a black man is killed in the United States by a police officer. Why a twelve year old can be killed by a man in uniform on a playground and still be considered as a threat. Why 147 university students in Garissa are murdered and Facebook never sheds a tear. It is why 165 Iraqis can be killed during Ramadan. Why Boko Haram can kill 120 praying Muslims at a mosque but still be considered Muslim. Why 495 Palestinian children can be killed in the Gaza strip by an Israeli offensive without international scrutiny. Why 15 trans women have died in the United States. Why Philando Castile can die on camera, bleed out to death as a police officer continues to point his gun at his limp body as a little black girl in the back seat watches him die, just so she can learn that certain lives are worth less in this world too.

Growing up with an identity the world doesn’t love means traversing through a world that does not cry for you when you’re gone. A world that questions your death before praying over your body. Did you deserve to die, they ask. Were you defensive? Did you resist? Did you fight back? Did you steal? Did you attack? Were you too loud? Too quiet? Too weak? Too black, too Muslim, too queer, too foreign.

So do not tell me rhetoric is not dangerous, that egregious, privileged men are not dangerous. I will not simply disregard words spewn by Donald Trump, by xenophobic, racist, sexist, homophobic individuals, under the guise of bigotry and entertainment, when bigotry leads to death. You cannot claim to cry for the 49 victims in Orlando, when it is your homophobia and your xenophobia that denigrates their existence.

And perhaps I have only become cognizant of this lesson because I was selected to hold these identities, but I will abide no longer. My people are dying. I will not stand by and be human for you.