Liza Is 'Here to Stay' 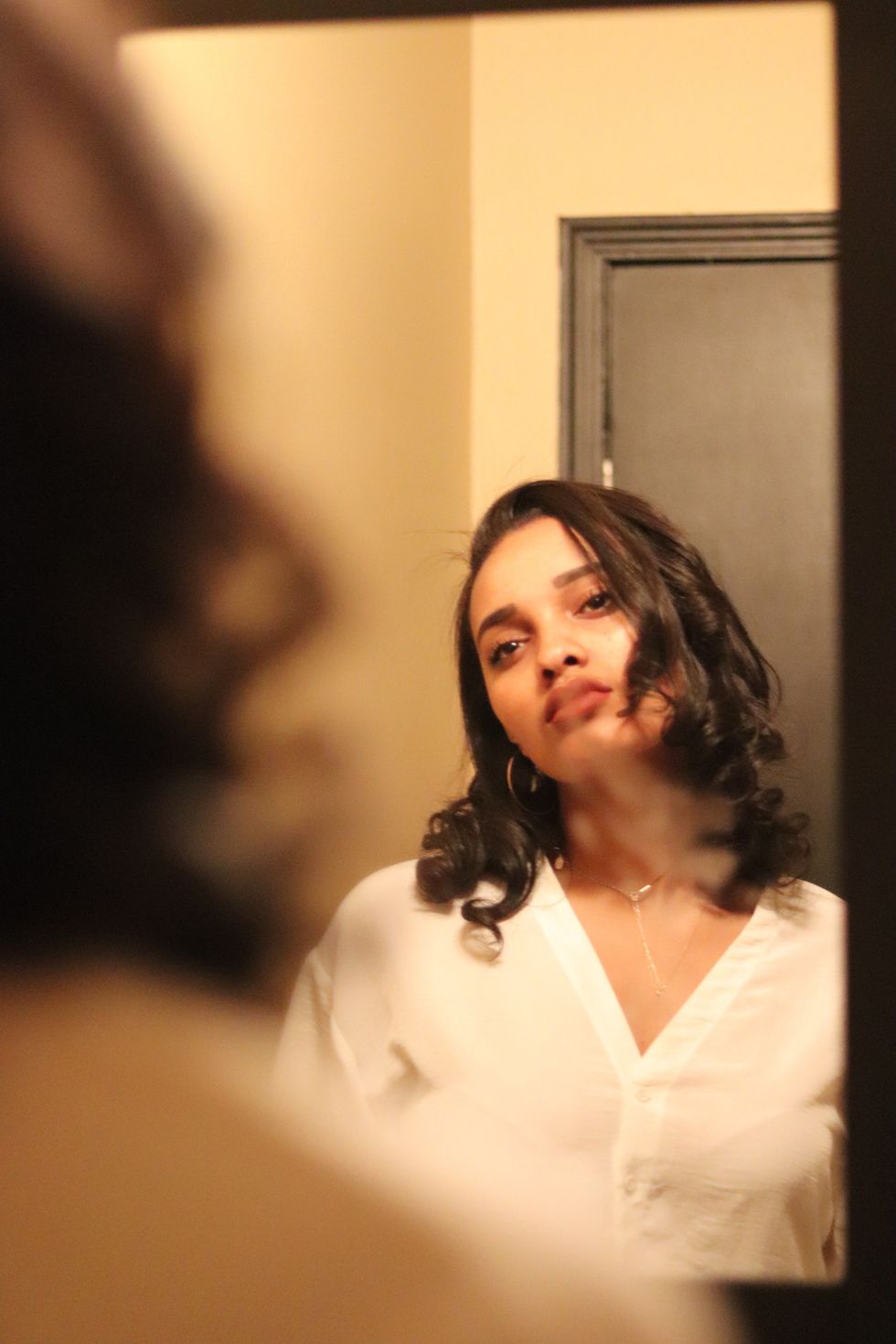 Liza. Image courtesy of the artist.

Watch our premiere of the new music video from the rising Canadian-Ethiopian singer, which deals with the loss of a relationship.

Liza is a rising RnB singer and songwriter based out of Toronto, Canada.

Her tracks typically blend forward-looking production with elements of RnB and neo-soul, as well as influences from her Ethiopian background.

In her latest single, "Here to Stay," Liza sings about the death of a relationship over sparse beat work and deep synthesizer chords The track's new music video, which we're premiering here today, is meant to be a representation of that loss through the five stages of grief: denial, anger, bargaining, depression and acceptance.

The music video's director, Kat Webber, who's previously worked on Drake's "Nice For What" and SZA's "Garden (Say It Like Dat)" visuals, explains that the structure of the clip follows those five stages of grief through the five rooms, five looks, and five shots Liza's depicted in.

"'Here to Stay' is about accepting the fact that a person has moved on, despite your longing attempt to keep them in your life," Liza writes to OkayAfrica. "They have emotionally removed themselves and you remain in the same place in which you share memories with them, in hopes they will one day return to you."

Watch the new music video for "Here to Stay" below.