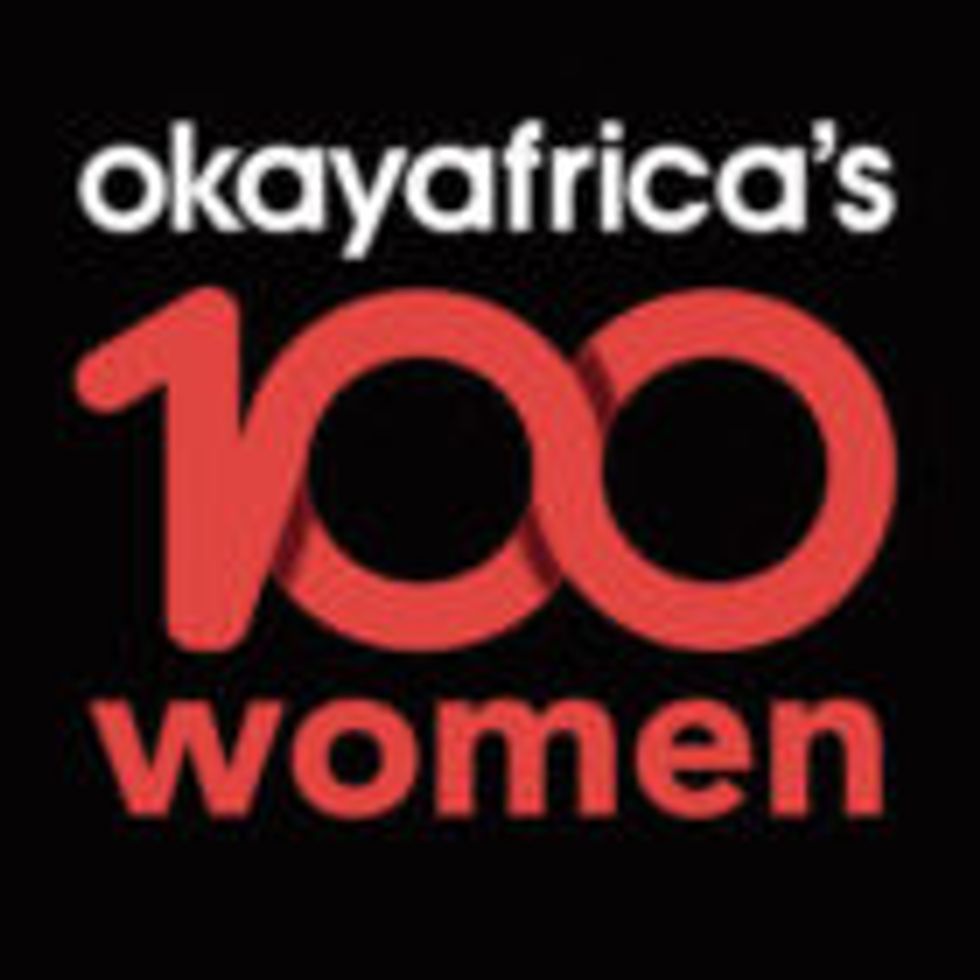 We catch up with Loza Maléombho, Ivorian designer and honoree in OkayAfrica's 100 Women list, on the importance of cultural heritage.

The narrative of African women for centuries has been very one-dimensional. Despite these depictions being perpetuated through social standards and mainstream media, there are women like Loza Maléombho who are taking risks to tell their own story and redefine standards.

Maléombho is a Brazilian-born fashion designer who was raised between Côte-d’Ivoire and the United States, just to name a few. Her designs have been worn by mega artists like Beyoncé and featured on major platforms like Vogue and Forbes. Although art and animation was a very big part of Loza’s life early on, fashion did not come of interest until 2006 when she graduated from college in Philadelphia. Her interest in fashion lead her to moving to New York City where she interned under designers like Jill Stuart, Cynthia Rowley, Yigal Azrouël.

“I felt my creativity wasn't being put to practice and I apprehended starting a business with no experience and no plan other than to just create,” Maléombho says. “At the time, this anxiety prevented me from giving my best self and inspired me to direct my attention to the things I really wanted to do like start my own brand. That is when I decided to move back to Ivory Coast.”

After her move to Côte-d’Ivoire, Maléombho established her self-titled label, where all her pieces are produced in a small manufacturing workshop. She uses her position as a means to inspire people in her home country and expose the world to the value that African people have to offer. Her work creates a bridge that communicates heritage and traditions in a modern language within the arts.

“Cultural heritage is equally as important as progress and development. They must work together to preserve identity, ethics and integrity,” Maléombho says. She believes that “the minute you break with cultural heritage, you marginalize or alienate the portion of the population which finds value in that notion.”

While there are tremendous hurdles to overcome as an African designer and in communities that value economics and traditional jobs over art and design, this is not stopping Maléombho from making power moves and shaping an untold narrative. She wants to incentivize people in the continent to see art and design as a way to push the continent forward.

“One of the greatest lessons I’ve learned is that whenever confronted with challenges in building a business, your best option is to do what you can with what you have and where you are. In other terms, this means any situation that may limit our ability to progress is an opportunity to be creative,” she says.

Maléombho hopes to inspire the next generation of African designers to take risks and set the tone for how non-Africans interact with African culture. She believes that “heritage and development serve to connect or reconnect” and hopes that creative industries can be a vessel for the communication of culture and innovation in Africa.

She also wants her story to bring awareness to the communication gap between Africa and the rest of the world and hopes that the next generation of African creatives can continue to build the bridge that her and her contemporaries have started.