Lupita Nyong'o Might Be One of The Next 'Charlie's Angels' 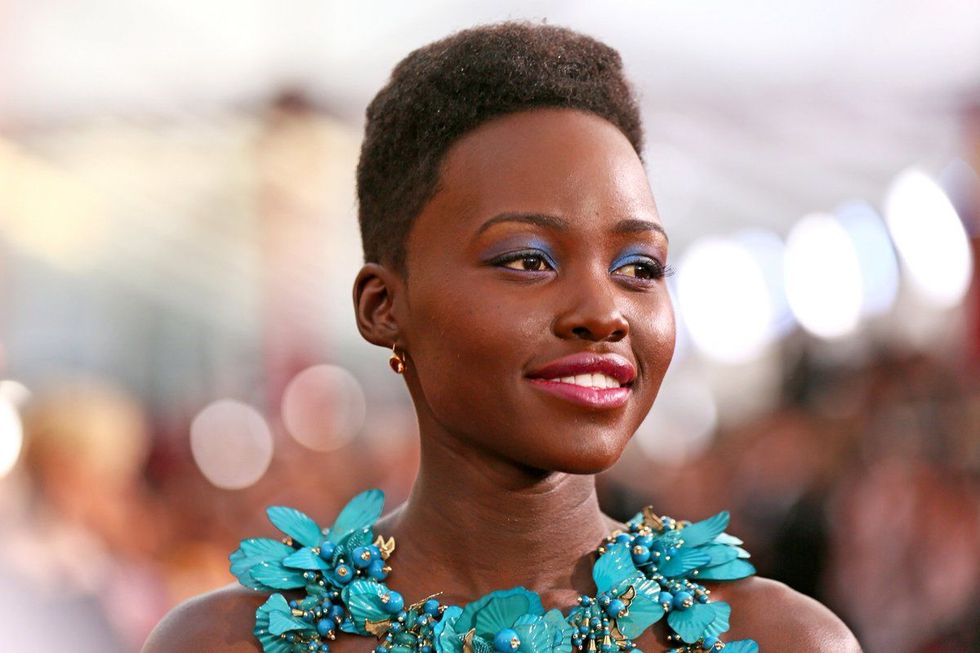 Lupita Nyong'o might star in the upcoming Charlie's Angles reboot.

The Kenyan actress is being eyed for the latest Charlie's Angels remake, Varietyrepots. According to reports, she'll likely join Kristen Stewart—yes the awkward girl from Twighlight—who's also being tapped to play one of the three kick-ass private investigators.

Not sure who asked for this remake, and we have our reservations, but if Lupita is in it, we'll at least give it a shot.

We're interested to see who the third angel will be—we're hoping Lupita isn't just being thrown in as the "token" black angel, but this is Hollywood after all.

The actress is yet to confirm her involvement in the film, so we're keeping our eyes peeled for more on the story. Details are sparse, but some folks are already pretty excited about it.

Others aren't quite sold.

why are they remaking Charlie's Angels. pic.twitter.com/qjpUKZExHM
— Kellye (@_Kellye_) September 29, 2017

Some people have even suggested their own cast:

The upcoming film will be a follow-up to the 2000 box-office hit that starred Cameron Diaz, Drew Barrymore and Lucy Liu,and the 2003 sequel that followed. The film is being set for a 2019 release.

sony wants kristen stewart and lupita nyong'o and this is the charlie's angels I AM HERE FOR pic.twitter.com/cAZ0McyWx6
— tink ❀ (@prettymagicx) September 29, 2017