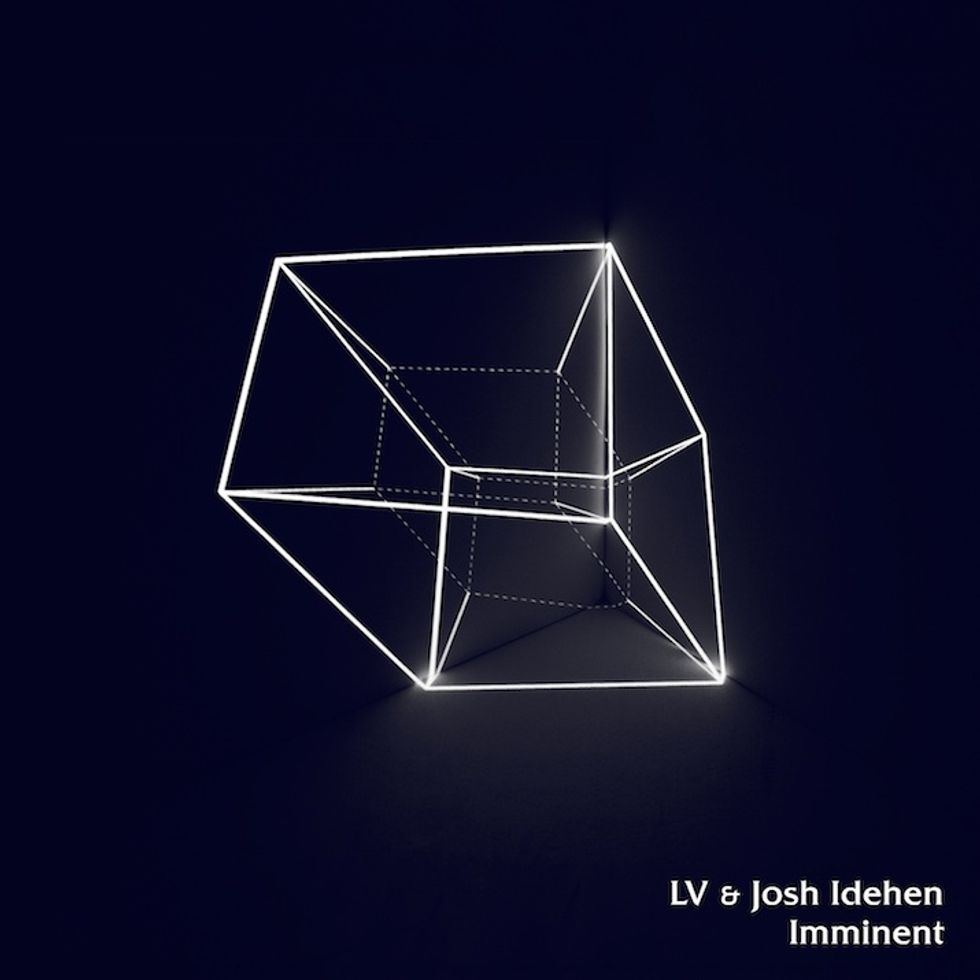 I came home one day to find police tape all around, but – pfff – you just walk around that, but there was a huge amount of blood on the ground. Turns out it was a kid who was hanging around Hackney who was a bit of a… ruffian. So I’d walk past girls on the balcony and hear little snippets about how he was dating people… so it was a girl thing… it was a honey trap… he was part of this gang, part of that gang when he was murdered. What I wanted to do was tell a story about what essentially was ‘the norm’ at the time when I lived in Hackney.

Stream LV and Josh Idehen's "Imminent" below and, while you're at it, check out LV's Africa In Your Earbuds mixtape from a while back.