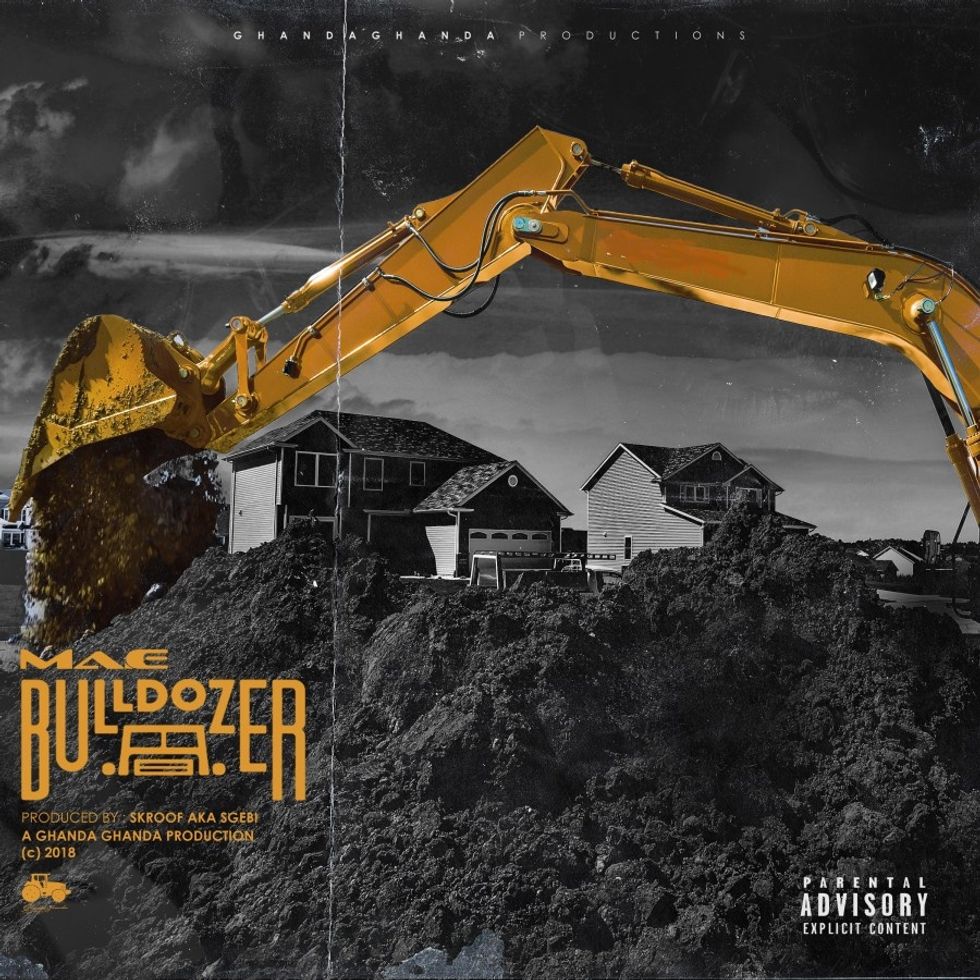 It's just MaE being the MaE you love.

Veteran South African rapper MaE has a new single out. The song, which is titled "Bulldozer," sees the MC channeling his usual energy by way of Zulu rhymes over a beat that flirts with kwaito, in pure skhanda rap fashion.

The song was produced by Skroof, who, as a vocalist, was a member of the group Saudi Western alongside Maggz and the late Pro.

There haven't been any talks of a new project to follow-up last year's 212 from the MC. The album gave us the superb single "Yizinto," which has been blazing till this day, almost a year after it dropped.

MaE has carved his own lane in the game, since going solo a few years ago, when Cashtime Life disbanded. "Bulldozer" has the potential to do as well as "Yizinto."

Listen to the single below and download it here.