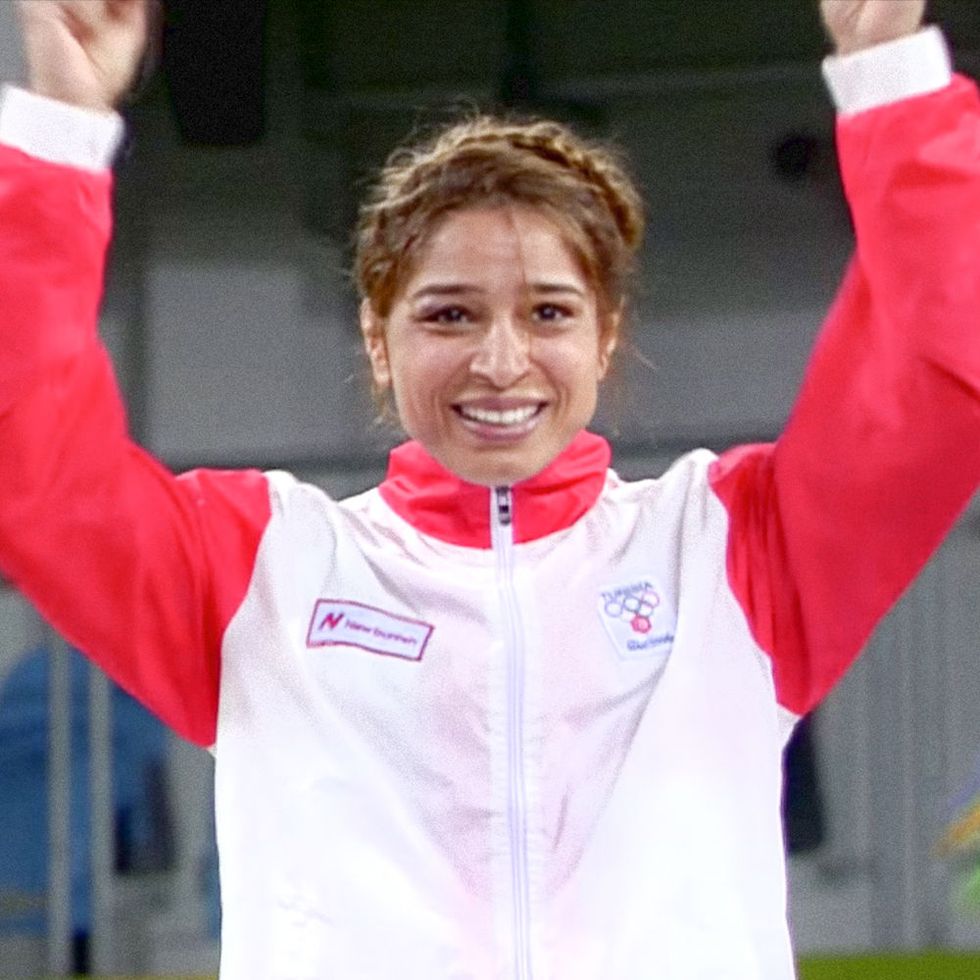 Marwa Amri made her country proud by being the first African woman, and Tunisian, to win an Olympic bronze medal for wrestling in 2016. Amri started her journey at 11 years old, when she picked up the sport as an after school activity after spotting other students taking part.

Now the sports star is an inspiration in her country and a mother figure to her younger siblings, who look to her for support. Amri's father died when she was nine years-old, and  was raised by her mother.

Amri competes in the 58 kg category but she is not afraid to train as hard as anyone at the gym. In a past interview, Amri said: “I can lift about 60-70 kgs. I only train with the boys. I don’t have woman sparring partners because I am so strong.”

The hard working champ pushes herself to be the best athlete and example she can be, not bad for a woman who didn’t always have access to the best sporting resources, until the Sports Minister stepped in recently.