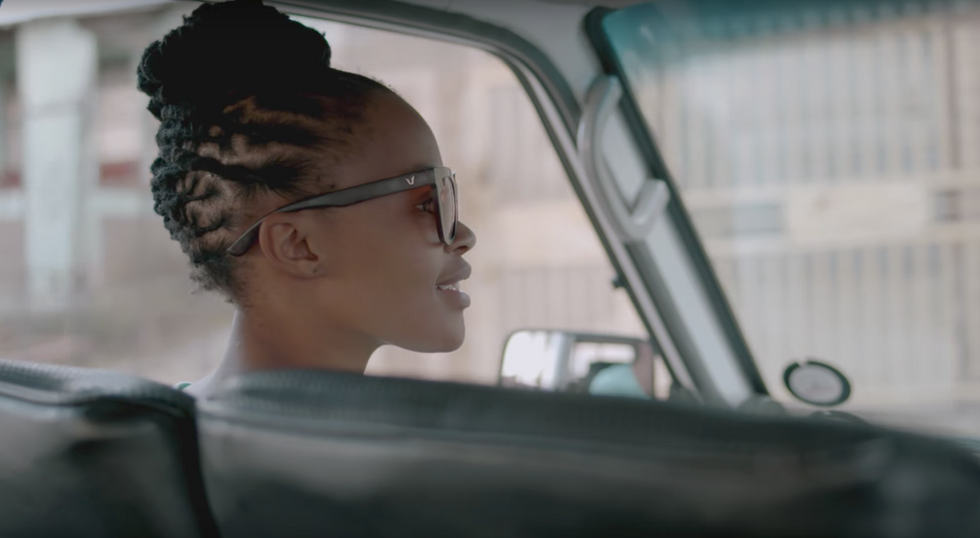 Mashayabhuqe KaMamba’s single “KwaDukuza,” which he released in 2016, just got the visual treatment.

The new music video creatively depicts what the song is about: taxi violence.

Taxi violence is an ongoing issue in South Africa where drivers and owners make the news regularly for violent clashes. In Mashayabhuqe KaMamba’s new clip, two drivers clash over a shared route—think of it like gang turf wars. The casualty of the clash ends up becoming a passenger who accidentally gets shot by one of the drivers.

The video also touches on the sexual harassment women experience in taxis, which normally manifests in gropes from the driver to a woman on the front seat.

Mashayabhuqe, on the song, is pleading for peace within the taxi industry in his trademark maskandi drawl and high-pitch vocal projection.

He does this over a trap instrumental, consisting of a droning bass line and thumping kick—another superb composition by Mashayabhuqe’s longtime producer Ruff.

You can buy “KwaDukuza” on iTunes here.