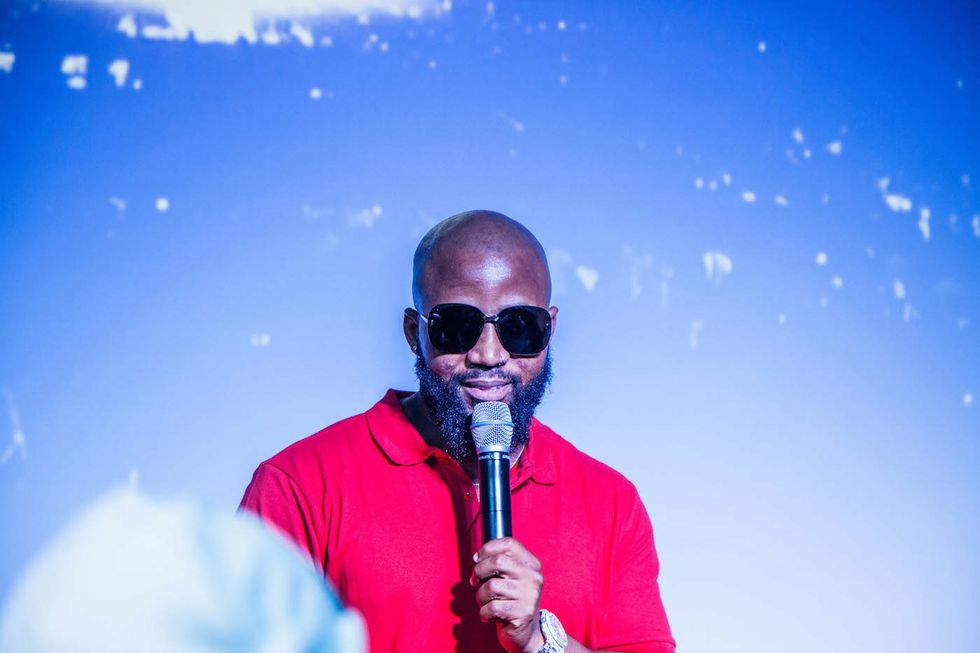 Cassoer Nyovest was so impressed with up-and-coming rapper Mass The Difference's skills, he jumped on one of his songs, and dropped a show-stealing verse.

In his verse, the superstar rapper addresses haters, questions Twitter outrage ("Twitter shit is a lie, if niggas get away with beating girls on Instagram live, then the outrage is temporary"), lets us know that music industry is a scam, and gives his take on young women who sleep with married men for money.

"Bitches acting like they working for the rags, you fool me/ Meanwhile these married men is paying for these bags and shoes/ Hope you know that these girls are depressed by you/ It's fucked up, cuz they busy chasing the life you selling 'em/ You can't afford it yourself, sleeping with married men for money/ And act like you working and post Fendi bags/ Glorified prostitution, and you barely care"

Mass The Difference is a potent lyricist with a delivery that's just as smooth as it is raw. He laces "What's Wrong With Me?" with sincere raps and a catchy vocal hook.

Yesterday, Nyovest retweeted a clip of a Mass The Difference song yesterday, and said he would jump on the song. According to the MC, he recorded his verse for the song yesterday morning, and shot a clip for his verse in the evening.

"What's Wrong With Me?" is a great mellow joint. The only flaw everyone should be able to pick up is the sloppy mixing and mastering, as Nyovest's vocals get a bit too loud. But this is probably just an un-mastered version.

Listen to "What's Wrong With Me?" below, and/or download it here. Check out more of Mass' latest project Loud Silence 2 underneath.