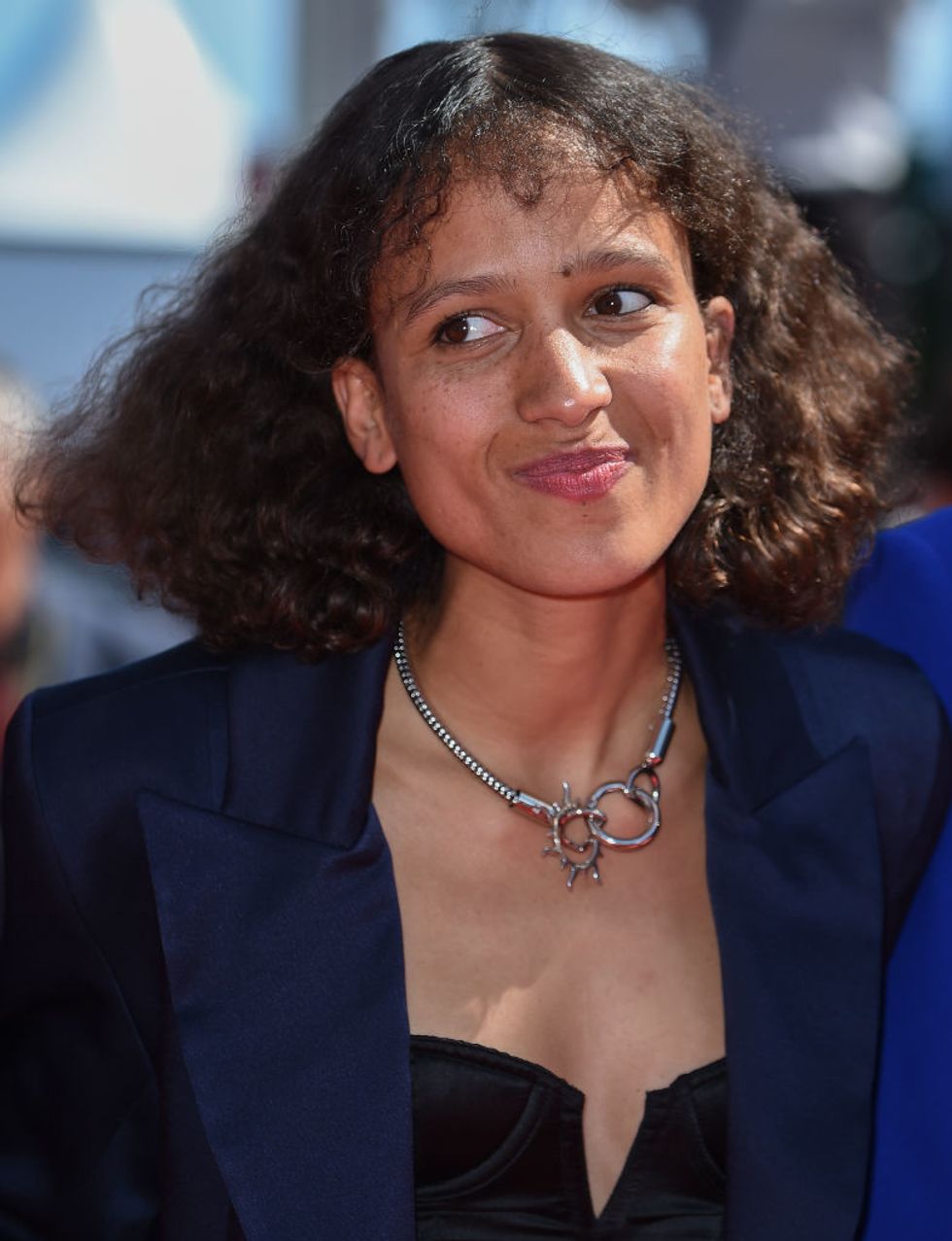 The Senegalese-French director of "Atlantiques" will be the first to be honored for her exceptional work as a female talent in the film industry.

The 44th Toronto International Film Festival is around the corner, where the premier event continues to transform the way people see the world through film.

The Mary Pickford Award—a new award recognizing top female talent in the film industry—will be presented to none other than Mati Diop, Variety reports.

The Senegalese-French director took Cannes by storm this year with her film Atlantiques, where she also made history being the first black female director to have a feature selected for the competition program at the festival. Mati also took home the Grand Prix award as well as a Netflix acquisition for the film.

Revisiting the synopsis, Atlantiques follows the story of a young woman from Dakar whose lover has mysteriously disappeared. Believed to be dead, he returns to their village in Senegal. The film is meant to be a response to the ongoing migrant/refugee crisis.

Take a look at a clip from the film below.

"Mati Diop's film 'Atlantics' is a profound and unsettling work of art," says, Cameron Bailey, artistic director and co-head of TIFF. "We know this is just the start for such an original and authentic voice, and we're delighted to celebrate her success at this year's TIFF Tribute Gala."

The Toronto International Film Festival kicks off Sept. 5 and runs through Sept. 15.