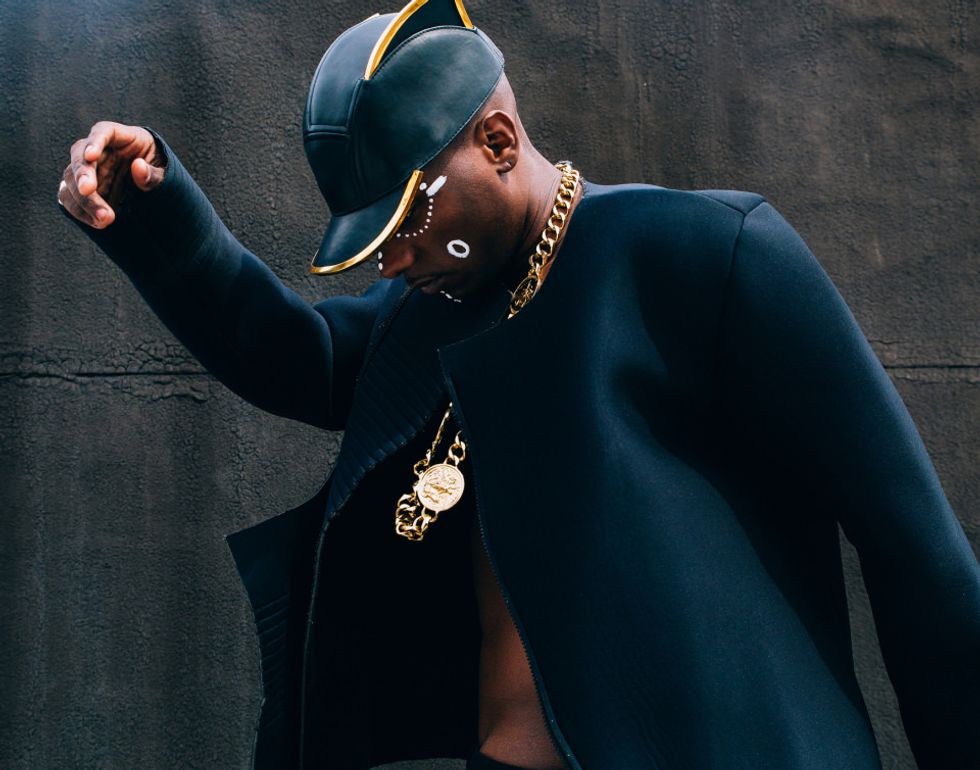 On August 14th, Okayafrica returns to Central Park for a FREE SummerStage concert with Mbongwana Star, Batida, and Young Paris.

It's already been a jam-packed summer of Okayafrica concerts but we're not letting-up just yet.

Kinshasa's Mbongwana Star are an eclectic outfit who blend Congolese rhythms with recycled instruments and post-punk bass into the distorted electronic sound heard on their latest album From Kinshasa, which The New York Times named one of the best albums of 2015.

Angolan-Portuguese producer Batida aka Pedro Coquenão's music plays like an electronic blend of Angolan kuduro, semba and afro-house sounds. Coquenão's been a busy man lately, collaborating on an album with Konono N°1 and fighting for the freedom of 16 detained young activists in Angola.

French-Congolese rapper Young Paris is fresh off the release of his African Vogue album. He'll be bringing his entrancing dance performance, electronic beats, and "African flyness" to the show.

Okayafrica Electrafrique's own DJ Underdog will also be present holding down the decks and keeping you on the dance floor throughout the day.

You wont want to miss out on this free show!

More details here and below.