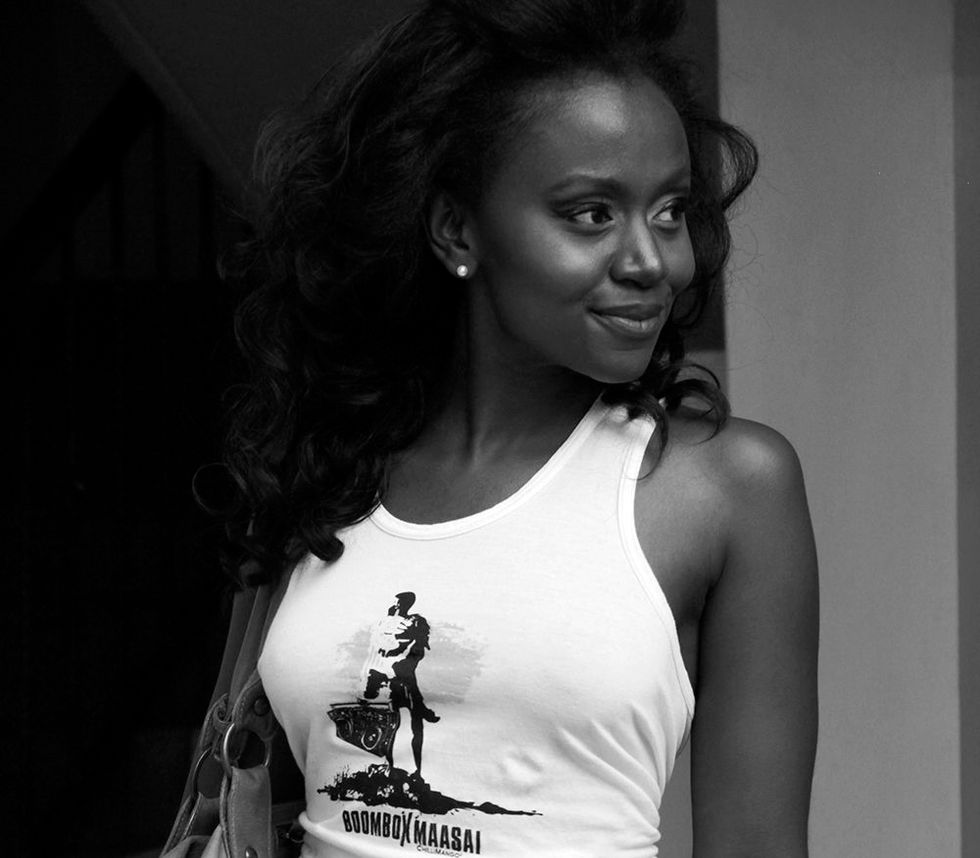 Femme Electronic aims to be a launching platform for female DJs and producers in East Africa.

Femme Electronic aims to be the launching platform for female DJs and producers in East Africa.

The project was initiated in Uganda by Santuri East Africa in collaboration with Goethe-Zentrumin Kampala and Uganda’s leading female spinner, DJ Rachael. Its program looks to equip more women with the skills they need to be more involved in DJing and producing, as well as other music industry positions in management and booking.

In 2016, the Femme Electronic initiative was successfully ran for the first time in Uganda. Now a similar program is currently being run in Kenya in conjunction with Santuri East Africa and the Goethe-Institut Nairobi.

The Femme Electronic Kenya (FEKE) program runs for six months, with artists being trained on different facets of their craft in each month. Weekly residencies are held in which the DJs get to practice their skills and showcase what they've learned. FEKE has also hosted forums on the industry in order to facilitate an exchange of knowledge and ideas.

In June, FEKE conducted a DJ workshop in collaboration with Midi Minds Kenya and ADA Creatives. It also included talks by some experienced spin masters in the region such as DJ Kace and DJ Hvy Moroto Industry.

At the moment, FEKE is putting together a production workshop for September, with a new class of participants. On the residency level, they plan on hosting monthly events and expanding to more venues in Nairobi.

In a male-dominated scene, women have to work twice as hard to prove their worth and earn respect.

One of the obstacles faced by women trying to curve out a career in the music industry is that there seems to be a visible lack of confidence in a female’s skill or talent. Promoters and event organizers in the scene do not book or pay female DJs as easily as male DJs due to false impressions that women may not be as competent.

In some circumstances, the physical appearance of female DJs may be given more importance and, thus, their work ethic and ability as artists is greatly undermined.

“My role is to take advantage of the activities in order to learn how the industry works, perfect my craft, build my networks, and be a success story and a good example to participants who will come after me,” mentions DJ Malkia.

Through training and knowledge exchange, the Femme Electronic program aspires to create a forum to put into action the collaborative development of women in the East African music industry. Additionally, the program aims to enlist more participation from the wider music industry, promote the East African sound, and become a hub of innovation in the region

Despite the challenges of intimidation, sexual harassment and discrimination in the industry, the alumni of Femme Electronic Kenya are keen to get out there and compete for the same opportunities as their male counterparts.

We’re definitely eager to see some success stories come out of the program soon.