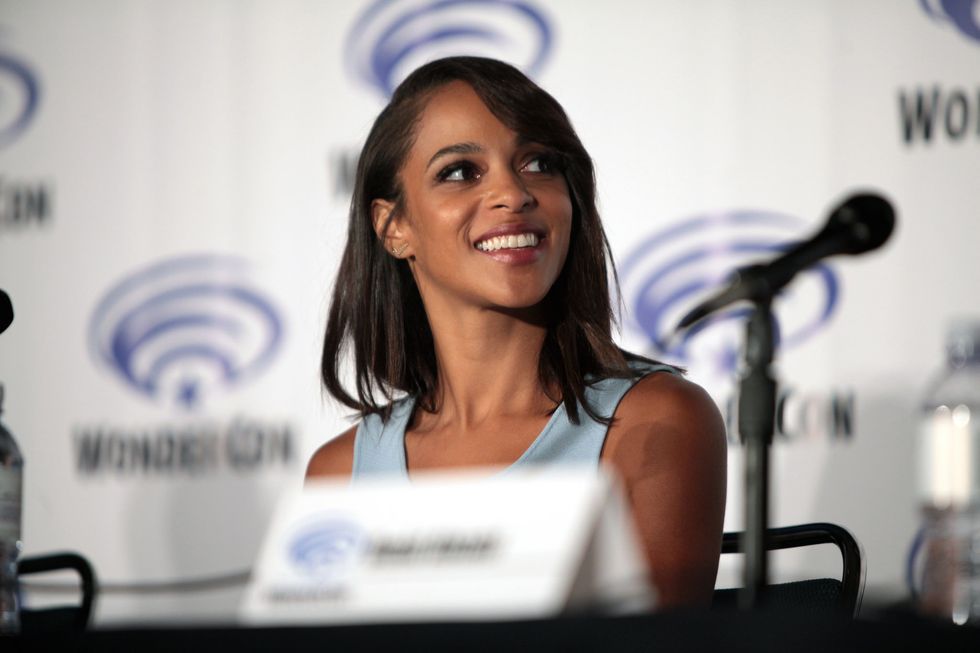 The Nigerian-American actor known for her appearances in the films "Late Night" and "Night School" will play the role of a criminal defense lawyer in this untitled pilot.

Megalyn Echikunwoke is the Nigerian-American actor known for her recent roles in the 2019 Sundance Festival-acclaimed Late Night and Tiffany Haddish's comedy Night School.

Varietyreports that she's set to appear in the pilot season of an untitled drama series over at Fox based on an Australian show entitled, Sisters.

The show appears to be a whirlwind of a plot. Here's the synopsis below:

Only child Julia Bechley (Brittany Snow) has her life turned upside down when it's revealed that her father, a pioneering Nobel Prize-winning fertility doctor, used his own sperm to conceive dozens of children over the course of his career. Reeling from this explosive revelation, Julia discovers two new sisters—her former best friend (Echikunwoke) and an ex-Olympic athlete. Against all odds, the women attempt to form an untraditional family and lean on each other as they grapple with their own identity crises.

Echikunwoke has been cast as Edie—a criminal defense attorney who works with her husband leading a seemingly successful life. In the show, we'll follow her character navigate her unhappiness with her marriage while longing for stability in her life.

The untitled Fox pilot will be written and executive produced by Annie Weisman, with Jason Katims, Imogen Banks (the creator of the original series), Jeni Mulein and Sharon Levy also onboard as executive producers.

Along with her roles in Late Night and Night School, Echikunwoke is known for her role in DC Comics' live-action and animated TV projects, playing Mari McCabe, or Vixen.