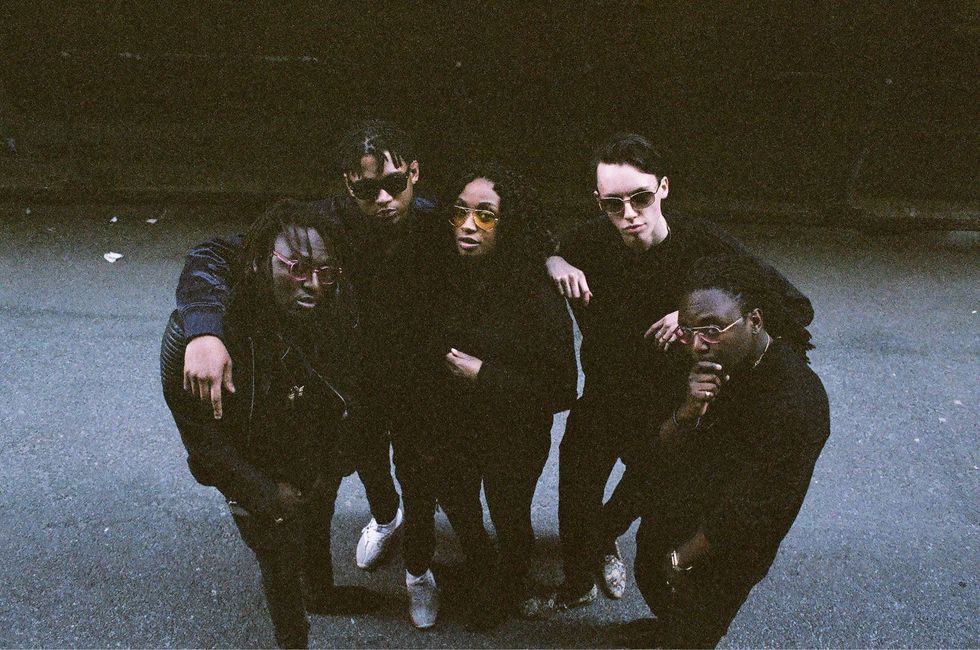 Prior to releasing their EP, 'Safe in Sound,' MERK drop the video for “Loco Loco.”

MERK is a New York-based Zimbabwean music collective who've been making buzz in the run-up to their upcoming EP, Safe in Sound (due October 9).

The group just released a video for “Loco Loco," a song that has elements of afrobeats, reggae and pop. The clip features the MERK crew frolicking and playing soccer.

“The record is fun, it felt like a single and we felt like it needed a fun video,” says Bic, the crew’s frontman. “[The video] is kind of inspired by Space Jam, one of our childhood favorites. We played an entire game of football during the shoot. We won.”

Watch the video for “Loco Loco” above and pre-order the 16-track Safe in Sound EPhere.