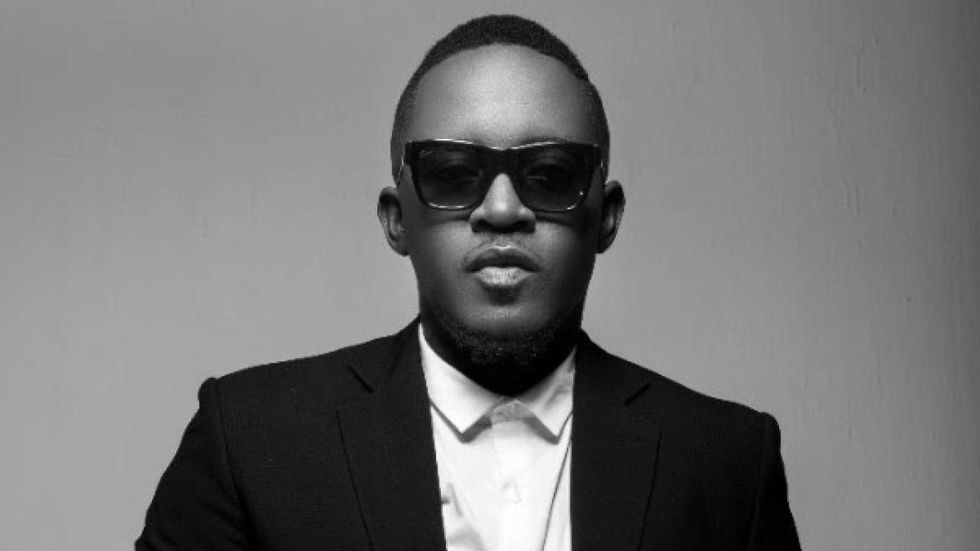 M.I has fueled a debate about the state Nigerian hip-hop with his latest song, "You Rappers Should Fix Up Your Life."

Nigerian star M.I Abaga is back with a punch and taking aim at all of his fellow Nigerian rappers.

The track—which sees M.I. drop lines like "none of you rappers is real enough... that's why these fans are not feeling ya'll," "SA rappers out here killing ya,ll," and "rappers are singing now just to get popular, yuck"—has sparked a debate across social media on the current state of Nigerian hip-hop.

There's been some calling out M.I for not supporting young Nigerian rappers like big rappers do in South Africa. These years have seen the likes of Cassper Nyovest and other big SA stars supporting younger talent.

Others, however, have taken up the challenge and started responding to M.I's track over the "Fix Up Your Life" instrumental. M.I's been retweeting the responses and, in a way, the track's been getting a lot of the young rappers M.I calls out some more attention.

M.I and his label Chocolate City have also been in the news lately over suing Nas for not delivering a good verse.

What do you think? Is Nigerian hip-hop in decline?

See some choice tweets below.

@MI_Abaga if only you have been supportive... Like the way this young S.A rappers are been promoted by the likes of Casper, Kwesta, HHP
— High_Class (@JayDanitto) October 21, 2017

I'm the most supportive rapper in the history of african hiphop.. #fixuphttps://t.co/EENaiJxyej
— Yung denzL (@MI_Abaga) October 21, 2017

So it seems @MI_Abaga 's latest song is giving upcoming Nigerian rappers a good platform.
Maybe that was his plan?
If yes, then nice one.
— Ayo Wright (@Atothewizz) October 23, 2017