This Tanzanian Jam From Mimi Mars Will Jump Start Your Weekend 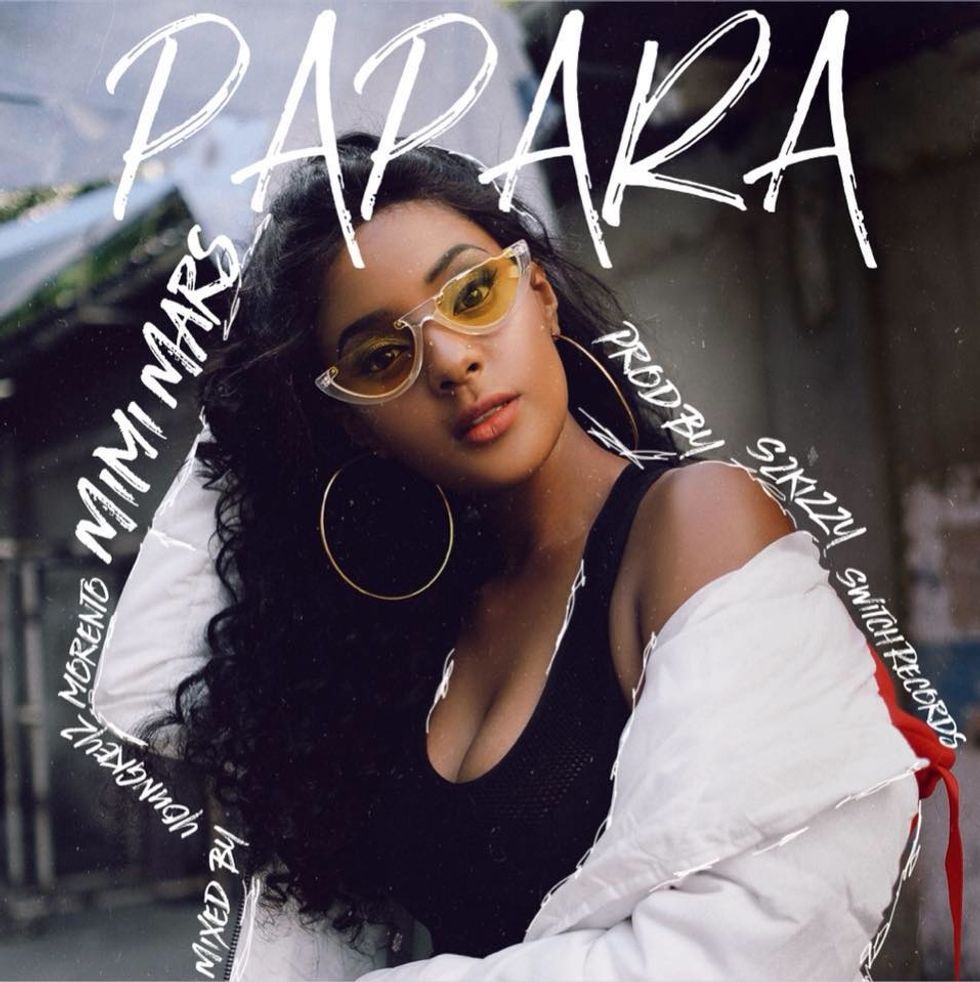 Mimi Mars is one of the buzzing names coming out of Tanzania's music scene, which the likes of her sister, Vanessa Mdee, and superstar Diamond Platnumz have helped establish as East Africa's musical powerhouse.

The Dar es Salaam singer now comes through with the S2kizzy and Switch Records-produced single "Papara."

The new track is a highly-catchy blend of Tanzanian pop flavors with a reggae-dancehall-influenced beat. It's prime stuff for getting your weekend started off in the right way.

Get into "Papara" below.

"Papara" is available across all music platforms now from Okaymusic.