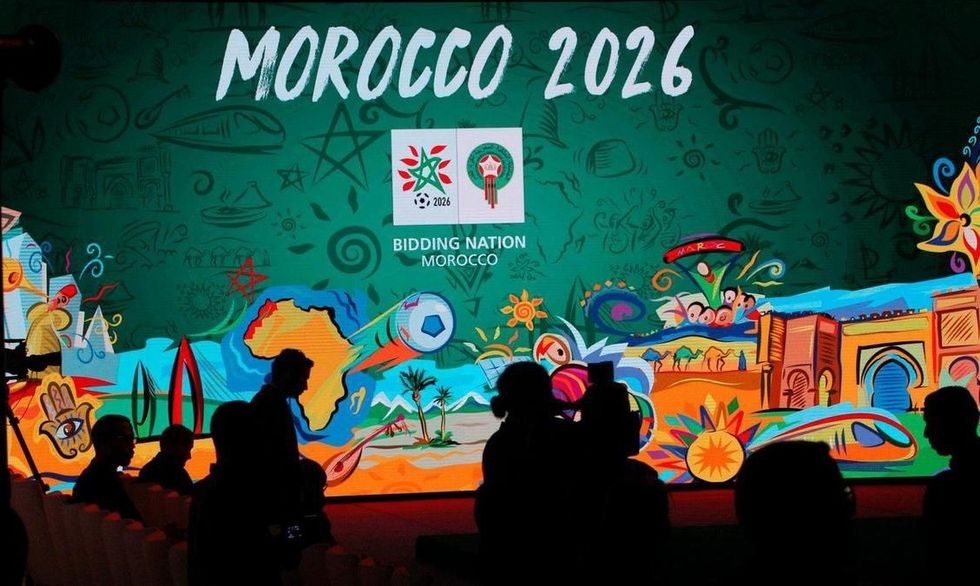 Global politics and infrastructure concerns may have dulled Morocco's chances of becoming the second African country to host the World Cup in its 88 year history.

Morocco has lost its bid to host the next World Cup, BBC Sport reports.

Earlier this morning, 200 FIFA members gathered at the 68th FIFA Congress in Moscow to vote between Morocco and a joint bid between Canada, Mexico and the United States known as the "United 2026" bid, which ultimately won the rights to host the games with 134 votes compared to Morocco's 65. Ghana, whose soccer association was disbanded last week following a BBC exposé that revealed rampant corruption, was notably absent from voting.

People on social media have noted that a number of fellow African nations who were present voted against Morocco, which many believe is due to the ongoing Western Sahara conflict. The full list of votes has been published on FIFA's website.

"United 2026" will mark the first time that the tournament will be hosted by three separate nations.There will be a total of 16 host cities, 10 in the United States and the rest split evenly between Canada and Mexico.

This was Morocco's fifth time bidding to host the World Cup. Their latest bid was plagued early on when members of FIFA's bid evaluation task force ran an investigation into an alleged conflict of interest involving FIFA secretary general Fatma Samoura and Morocco's bid ambassador El Hadji Diouf who were thought to be undeclared relatives. She was eventually cleared of any wrongdoing.

The task force also raised concerns about "lack of infrastructure," as 14 of the stadiums included in Morocco's proposal were yet to be built.

"I wish to congratulate Fifa for the conduct of this process and congratulate the president for what he has done in order to move things towards more transparency and more inclusion," said Morocco's Football Federation president Fouzi Lekjaa.

"I would like to reaffirm the determination of my country to continue to work for football and realise one day our dream to host the World Cup in Morocco."

South Africa remains the only African nation to have hosted the games in its 88 year history.

More from around the web: