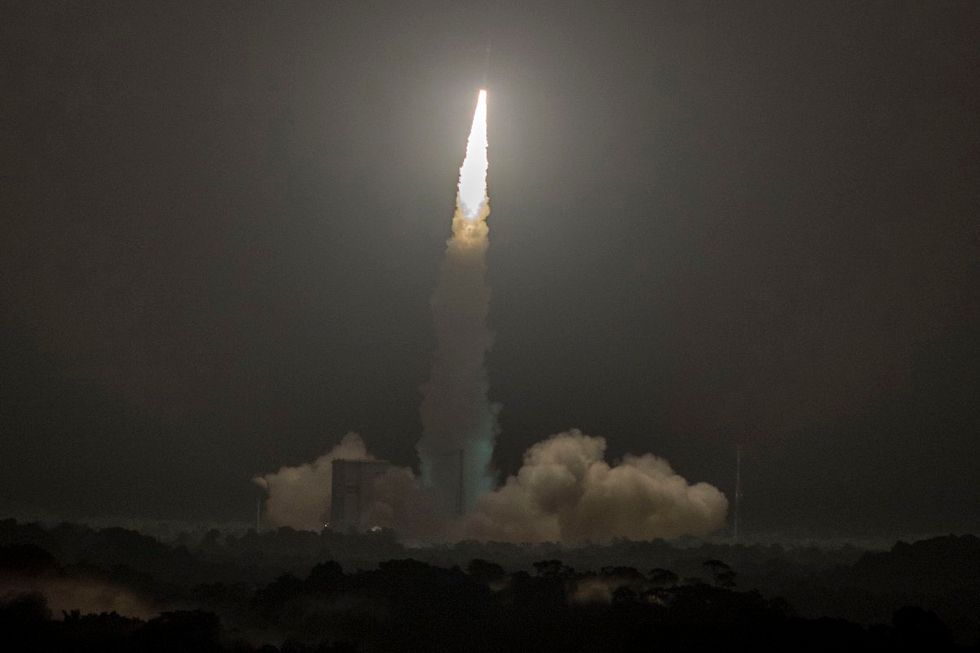 Morocco launched and observational satellite on Wednesday to monitor military activity, surveillance of the country's borders and more.

Morocco has become the latest African nation to launch an official space program.

On Wednesday morning, the government launched The Mohammed VI-A satellite from Kourou, French Guiana. The satellite will be used for mostly observational purposes.

According to the Associated Press, this will include military activities, surveillance of the country's borders and coastline as well as monitoring of desertification.

A quote from the Associated Press reads reads:

The launch service provider Arianespace says that it will be used for mapping activities, spatial planning, monitoring of agricultural activities, prevention and management of natural disasters and monitoring of environmental developments.

A second satellite launch is already scheduled for 2018, though it is reportedly causing some concern in neighboring Algeria, where the Algerian Space Agency was launched back in 2002.

Morocco joins South Africa, Nigeria, Ghana and Egypt, where Space programs have been launched within the last decade.