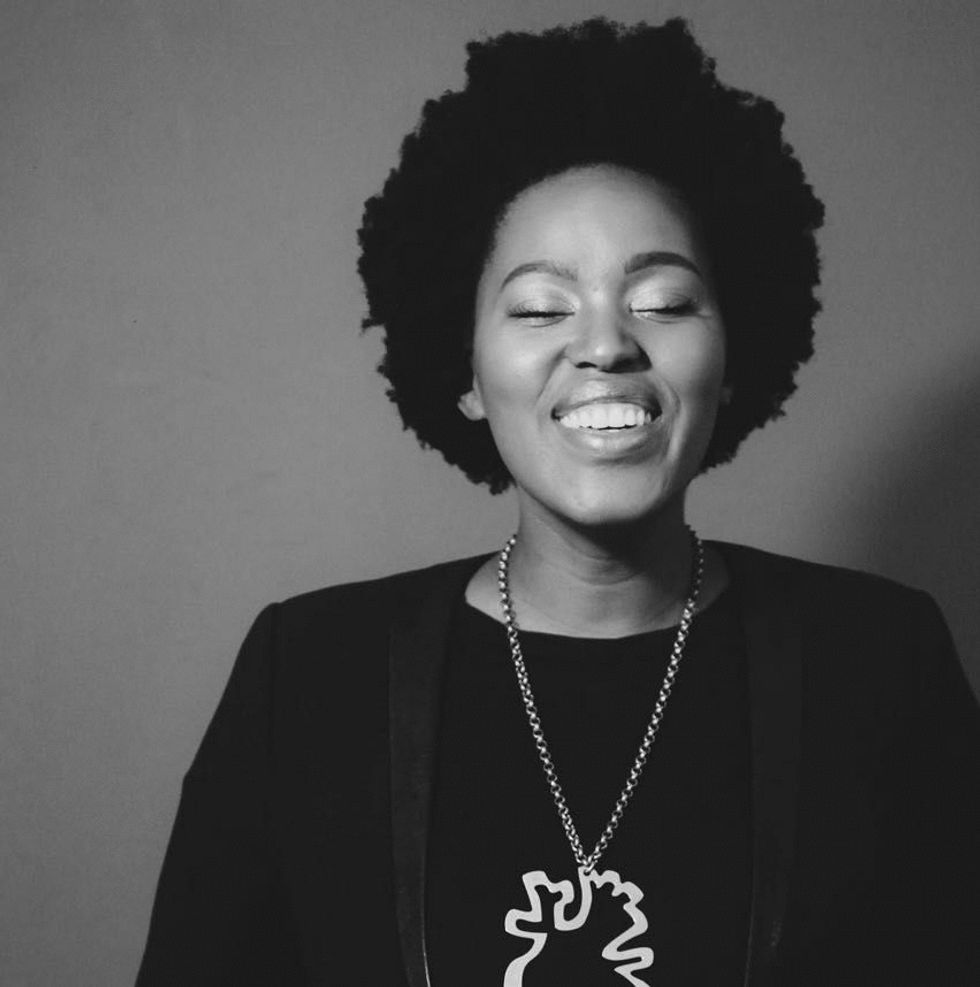 South African soul singer and songwriter Msaki just released a music video for her song "Dreams," from her 2016 album Zaneliza: How Water Moves.

In the video, which is directed by Cape Town-based performance artist Francois Knoetze, the singer is seen taking a boat canoeing on the streets of Yeoville in Johannesburg.

Yeoville becomes a gallery of some sort, as some performers render their pieces alongside the singer. What makes it even more impressive is that the performances are weaved into the everyday lives of the Yeoville residents (we won't spoil it for you).

The video is a fit for the song, in which Msaki sings, "Breaking the heart is a silent art/ You pull the pieces apart by putting who you are in a jar," in her dynamic voice, which can seamlessly switch between a warm alto and mild falsetto.

Watch the video for "Dreams" below and download Zaneliza here.