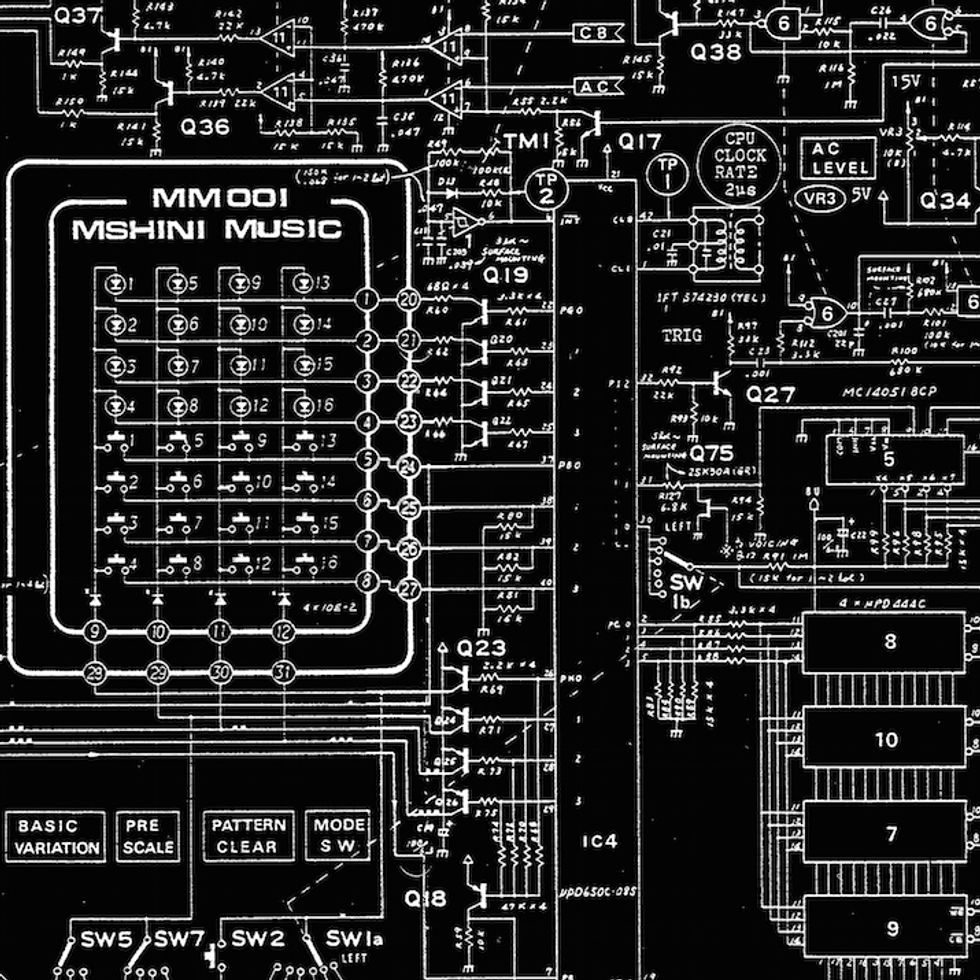 “The music itself is a political reaction and comment on the vapid music often played in clubs,” Jumping Back Slash reveals about his new Mshini Music EP.

The Cape Town-based producer’s new project is the first in a series of stripped-down and percussive Mshini Music releases that he tells us are “concerned with the often soulless and conservative direction a lot of house and techno has gone in.”

“‘Mshini’ means machine and/or machine gun, as in the protest song ‘Mshini Wam.’ In the sense of the EP it denotes the machine as a drum machine or a sequencer, and centers it in SA.”

The 4-tracks on Mshini Music 001 pay like a relentless and hypnotizing barrage of distorted minimalist beats influenced by the sounds of South African house, gqom and sgubhu.

"I have always loved guys like [Detroit and Chicago producers] Omar S and Jamal Moss who often kind of smash their music together," adds JBS. "It can be abrasive and funky at the same time. It's political music, but not so much connected to or commenting on the modern social justice movement."

"I wanted to create a more abrasive style of music that also references where I am and the music I dig here in SA, mixing up musical genres and environments into something at least I think sounds new. I also really love bands like Tackhead and Mark Stewart And The Mafia who had a similar abrasive yet funky visual aesthetic and musical style. Kinda grimy and 80s Sci-Fi."

Aptly enough, the visuals for “Stink Midi” (above) were “created entirely from using imagery and type from some TR-808 drum machine schematics.”

Hear Jumping Back Slash’s new EP in its entirety below.