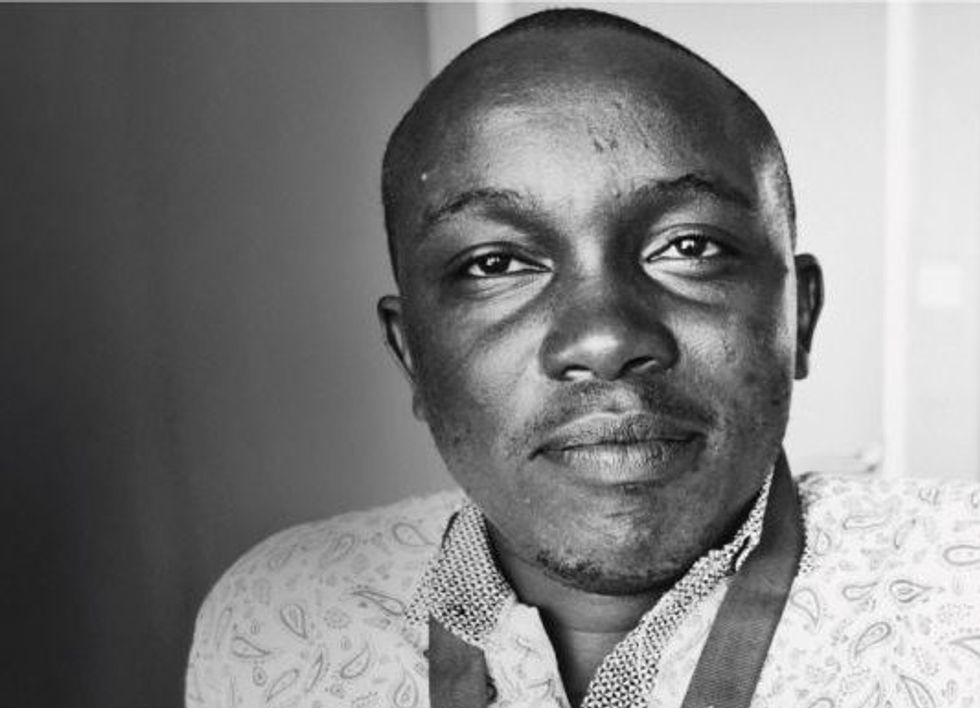 The Law Society of Kenya is threatening to strike from Monday after human rights lawyer Willie Kimani was found dead, Friday.

The Law Society of Kenya is threatening to strike from Monday after human rights lawyer Willie Kimani was found dead, Friday.

The Law Society of Kenya’s Chairman Isaac Okero, is threatening to file a petition against the police boss Inspector General Joseph Boinnet, Deputy Inspector General Samuel Arachi and Interior Cabinet Secretary Joseph Ole Nkaissery, if they do not resign after Kimani’s body was found in a river.

Three police officers are suspected of killing Kenyan advocate Willie Kimani, his client Josephat Mwendwa and a taxi driver, Joseph Muiruri, but are yet to be named. Authorities found two bodies in a river north-east of Nairobi on July 1, that had been severely beaten and strangled causing outrage all over the country. Mwendwa’s body had been missing since June 23.

Kimani worked for the International Justice Mission, which is a U.S charity that tackles police abuse of power. He was defending Muiruri who accused an officer of allegedly shooting him in traffic. Kimani’s client complained of harassment as the case unfolded.

"There is circumstantial evidence to link the three officers to the murder of the three. They will face charges including murder,” said police chief Joseph Boinnet, adding that the suspects have been arrested.

Okero said: “Lawyers are becoming a target because of their work,” adding: “Today is a sad day, we have lost one of our own who is lying at the City mortuary. The rule of law is under a serious threat, where the guardians of the rule of law (lawyers) risk their lives. Then every Kenyan must be afraid. We feel that this failure by those charged with the security of the country cannot be tolerated.”