Musa Okwonga Shares The Stream For His Debut Solo Project, 'The Nomadic' EP 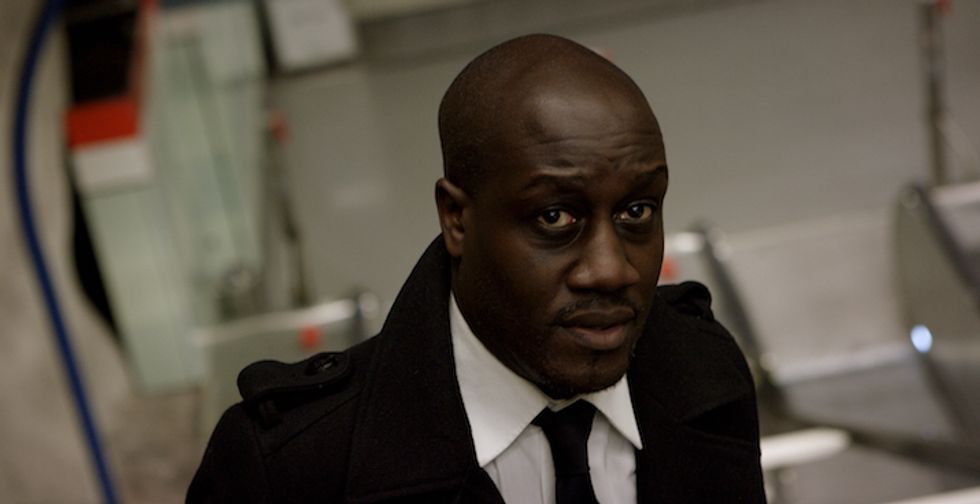 The project, which features production from UK-based multi-instrumentalst Greg Surmacz(of the bass collective Paper Tiger), chronicles the artist's difficult yet fulfilling decision to leave his hometown of London and relocate to Berlin, as well as his parents' migration from Uganda to Britain in the 1970s. Speaking on the EP's title, Okwonga explains in a press release, "My parents had broken free from the country of their birth too – from Uganda, some thirty years before. They had been nomadic once, forced into that state of brutal war, and I think that I inherited that sense of displacement from them. I have moved through many worlds where I have never truly seemed to fit, and so that’s why, in the end, I think I chose Berlin: a city welcoming so many who have always felt gloriously, triumphantly, out of place."

The Nomadic EP is out now and available on iTunes. Stream it in full below. For more, check out our recent Q&A with Musa Okwonga where he discusses the idea behind the music video for "Ring the Bells" and details his parents' journey from Uganda.