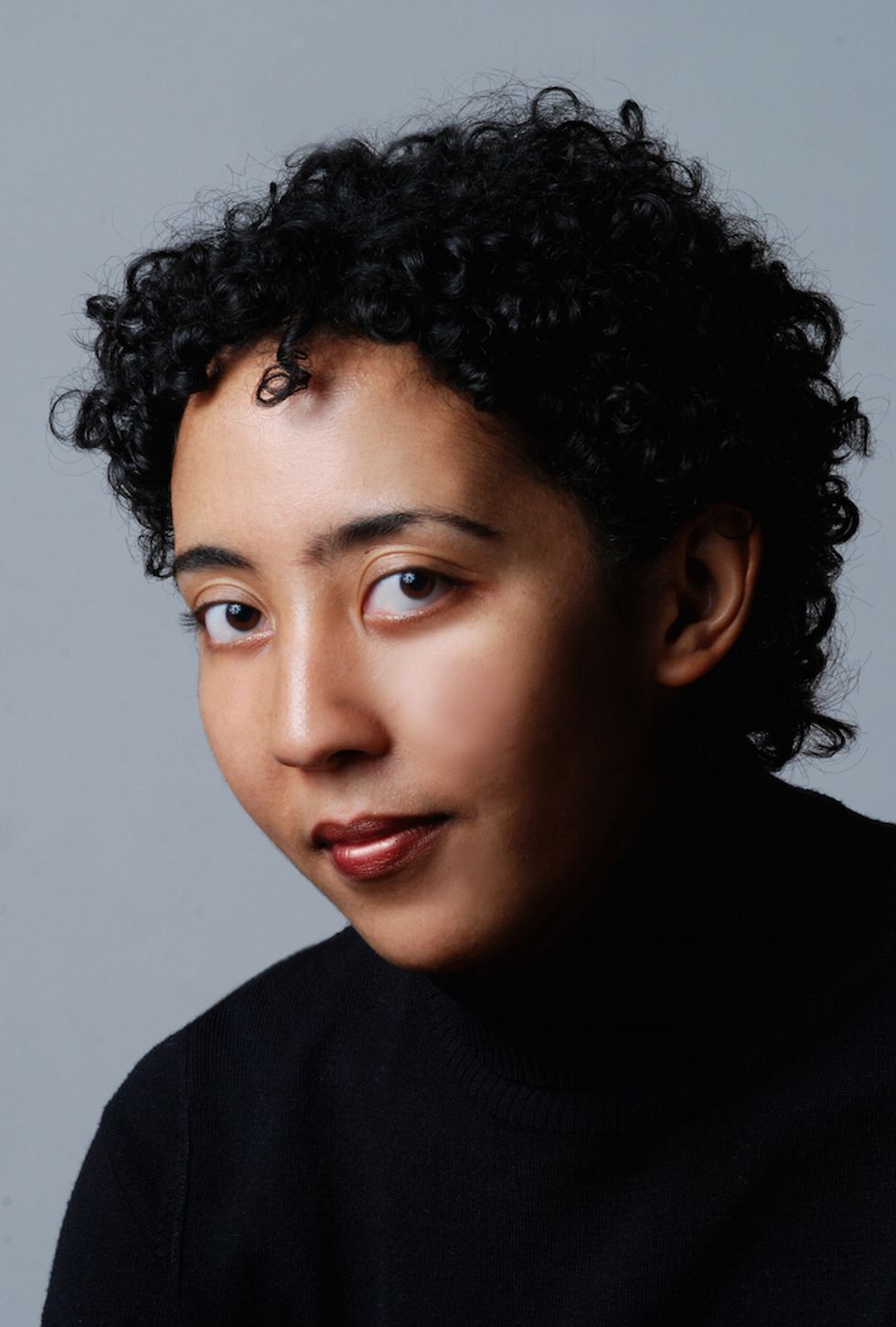 Zambian writer Namwali Serpell has been announced as the winner of the 2015 Caine Prize for African Writing.

Zambian writer Namwali Serpell has been announced as the 2015 winner of  The Caine Prize For African Writing. Serpell received the honor and accompanying £10,000 cash prize for her short story, The Sack, during an awards ceremony held at Oxford University's Bodleian Libraries yesterday. Serpell, who is the first Zambian winner of the prize, was first shortlisted for the prestigious award in 2010 for her short story Muzungu.

The Sack, which was first published as part of the Africa39 anthology New Writing From Africa South of The Sahara, is a strange and dark tale dealing with loss, liberation, unrequited love and the bitter relationship between two old friends. Serpell was one of five African writers shortlisted for the award alongside Elnathan John, F.T Kola, Masande Ntashanga and the 2005 Caine Prize winner Segun Afolabi.

In the spirit of "mutiny," the UC Berkeley English professor announced that she will be splitting the cash winnings with her fellow nominees. "It is very awkward to be placed into this position of competition with other writers that you respect immensely," she told BBC Newsday. "You feel yourself put into a sort of American Idol or race-horse situation when actually, you all want to support each other."