The Stories You Need To Know: Former Nigerian Minister Ready To Go To Jail, Kidnapped US Journalist Found Safe In The DRC, And More 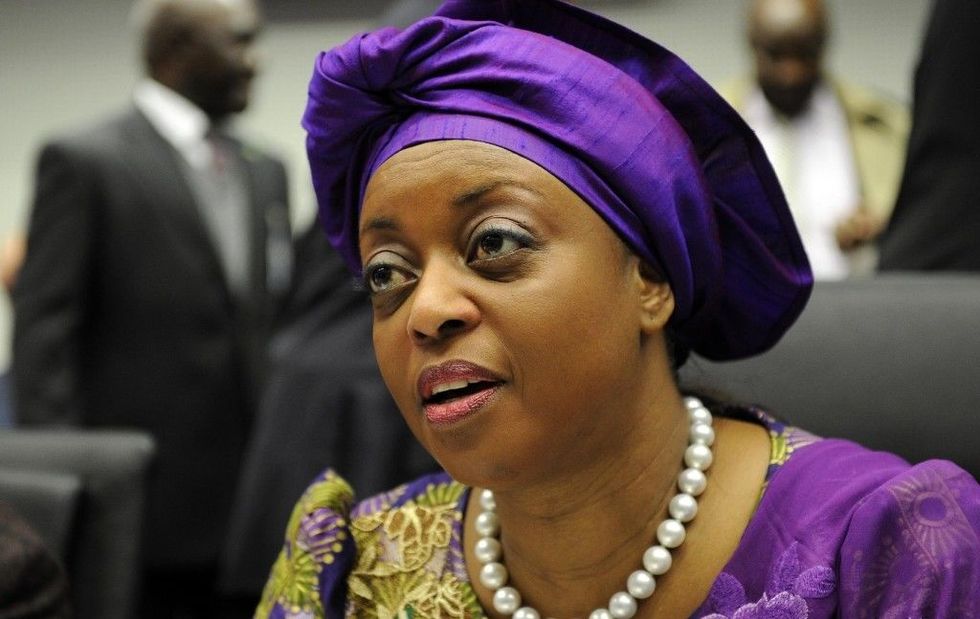 SENEGAL–Eight people were killed when a wall collapsed at a football stadium on Sunday. All sporting events have since been suspended in the country until elections at the end of the month. Read the full story here.

SOUTH AFRICA–Human Settlements Minister Lindiwe Sisulu has revealed that her ministry spent more than R10 million on flowers and gifts for employees, in the 2013-14 financial year. The official opposition the Democratic Alliance is demanding answers as to why so much money was spent on gifts when it could have been used to alleviate housing backlog. Read the party's full statement here.

DRC–A US journalist kidnapped by a militia group in the Democratic Republic of Congo has been found safe. Read the full story here.

NIGERIA–Former Petroleum Minister, Diezani Alison-Madueke is being investigated for a series of fraud and money laundering in Nigeria, UK and the US. In a recorded conversation recovered by investigators probing the corrupt allegations, she claimed to be ready to say her part in the alleged fraud, threatening to reveal the part of alleged co-conspirators, Kola Aluko and Jide omokore. Read the full story here.