The Stories You Need To Know: Cape Town Dam Levels Rise, Killer Of Somali Minister Gets Death Sentence, And More 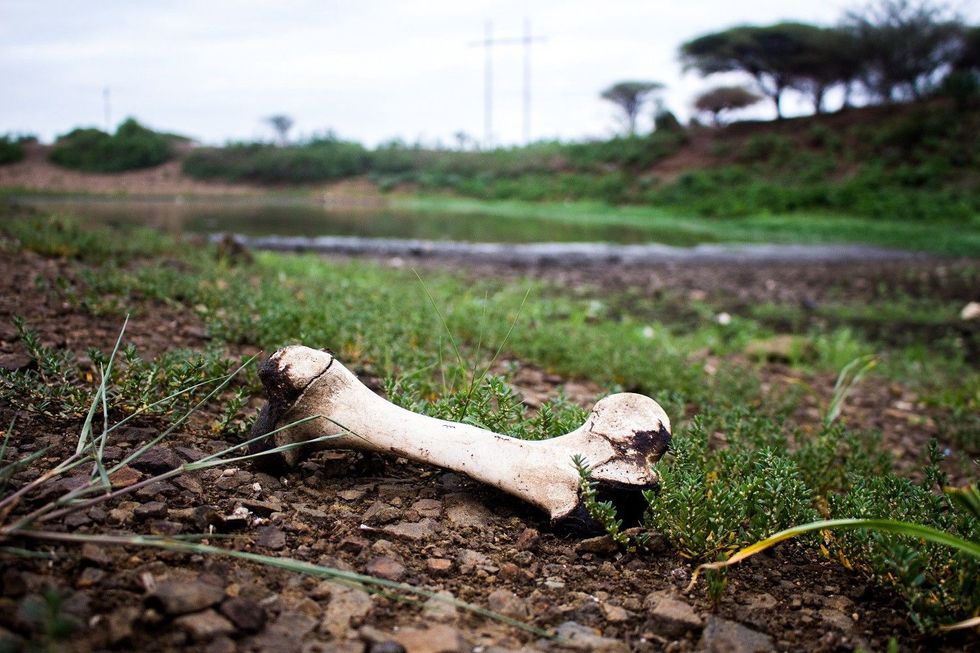 After recent rains, Cape Town's storage dam levels rose to 23.1%, an increase of 3.7% and more stories.

SOUTH AFRICA–Cape Town is going through an extreme drought. After the city’s recent rains, the city's storage dam levels rose to 23.1%, an increase of 3.7%. Read the full story here.

RWANDA–One of the judges involved in the case of Rwandan planning minister who was convicted of involvement in the country’s 1994 genocide, has been released from custody in Turkey. This has led a United Nations court into resuming proceedings of the case. Read the full story here.