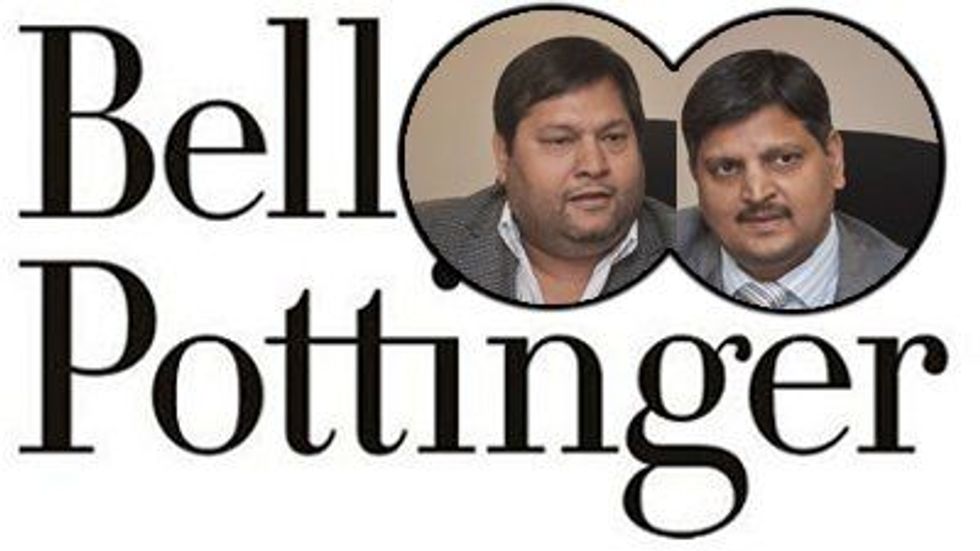 SOUTH AFRICA–UK-based PR firm Bell Pottinger has apologized for the work they did for Oakbay Investments, a firm owned by the controversial family that is involved in corruption allegations for capturing the state. Read the full story here.

South African Twitter was vicious with their responses (you can read some below):

This is spin. Who misled them? How much did they pay their bots? We demand disclosure! https://t.co/M6xVEq3Bb4#BellPottinger

So. ANC pushed #WMC all of past maybe 6months, gets Pravin out, #BellPottinger gets exposed and #ANCNPC announces #WMC doesn't exist/fallen🤨 pic.twitter.com/deFc0mJUH6

This is spin. Who misled them? How much did they pay their bots? We demand disclosure! https://t.co/M6xVEq3Bb4#BellPottinger

NIGER-The Niger army has killed 14 civilians which were mistook for members of Boko Haram. The civilians were unarmed farmers in a restricted zone around the village of Abadam, next to the Nigerian border. Read the full story here.

MALAWI–Eight people, seven of them children, were killed in a stampede before a football match in Lilongwe, the capital of Malawi. Read the full story here.