The Stories You Need To Know: Lesotho PM’s Wife Shot, ICC Calls For Arrest Of Gaddafi’s Son, Tunisian Jailed For Smoking During Ramadan 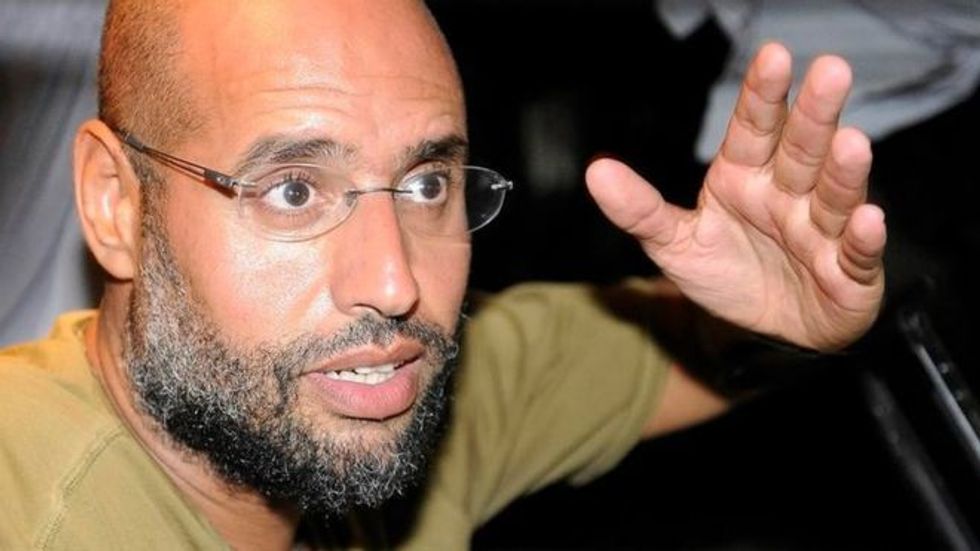 A taxi strike between Johannesburg and Pretoria caused inconvenience to commuters this morning, and more stories.

LESOTHO – Just before the inauguration of her husband, incoming Prime Minister Tom Thabane’s wife was shot and killed. This has raised fears of political instability in the mountain kingdom. Read the full story here.

LIBYA–Saif al-Islam Gaddafi was released last week after six years of imprisonment. The International Criminal Court has since called for his arrest. Read the full story here.

TUNISIA–A man was sentenced to one month in prison for “public indecency” after he was caught smoking in public during the fasting season of Ramadan. Read the full story here.