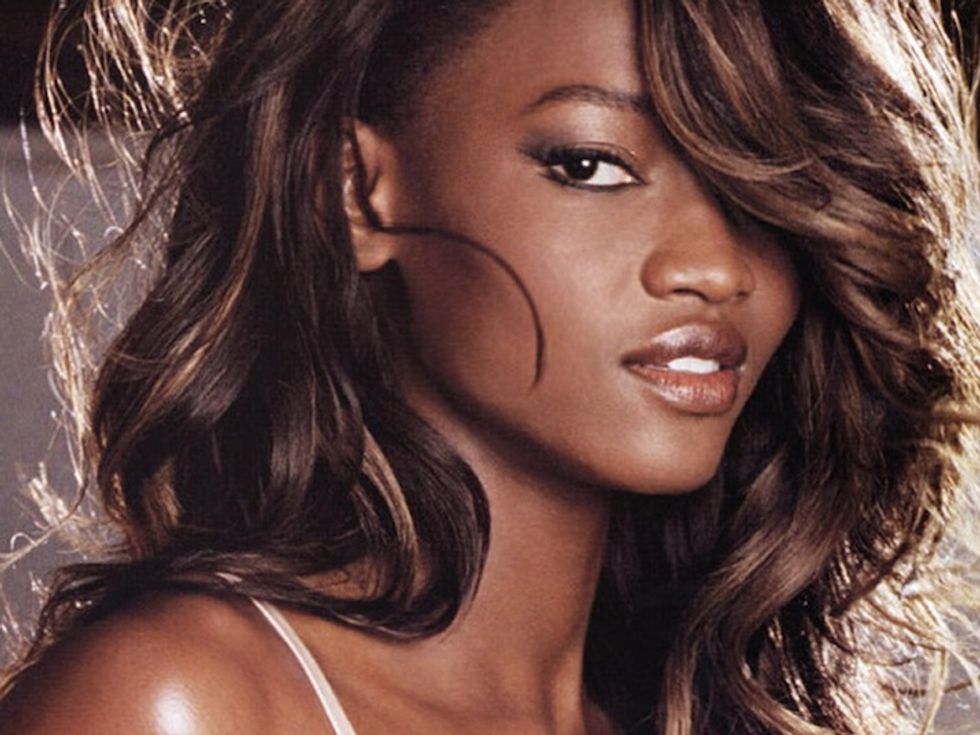 You are taking the fashion world by storm. In welcomed news for the continent's aspiring models, international Nigerian top model Oluchi Onweagba will be hosting the Africa's Next Top Model. A few days ago, CBS Studios International announced Onweagba's production company Lulu Productions will own the African format rights.

“I am excited to be hosting Africa’s Next Top Model and it is great to be part of the successful America’s Next Top Model franchise that Tyra Banks created and has hosted for an impressive 20 cycles thus far in the U.S. The African version of the franchise is long overdue and I expect the show to be a smashing success across the continent. My company, LuLu Productions, will be partnering with Never Machine productions with Gavin Wratten as co-executive producer and also one of the giant media houses to help make this show a big success," said Oluchi Onweagba.

We hope the Africa's Next Top Model TV contest show reverses the current trends about African, black models and models of color. We've been witnessing a lack of exposure for these models for years and while changes are barely visible, the discussion is still relevant. By our actions, individually and collectively, we can finally create a change.

>>>SEE HOW TO APPLY HERE