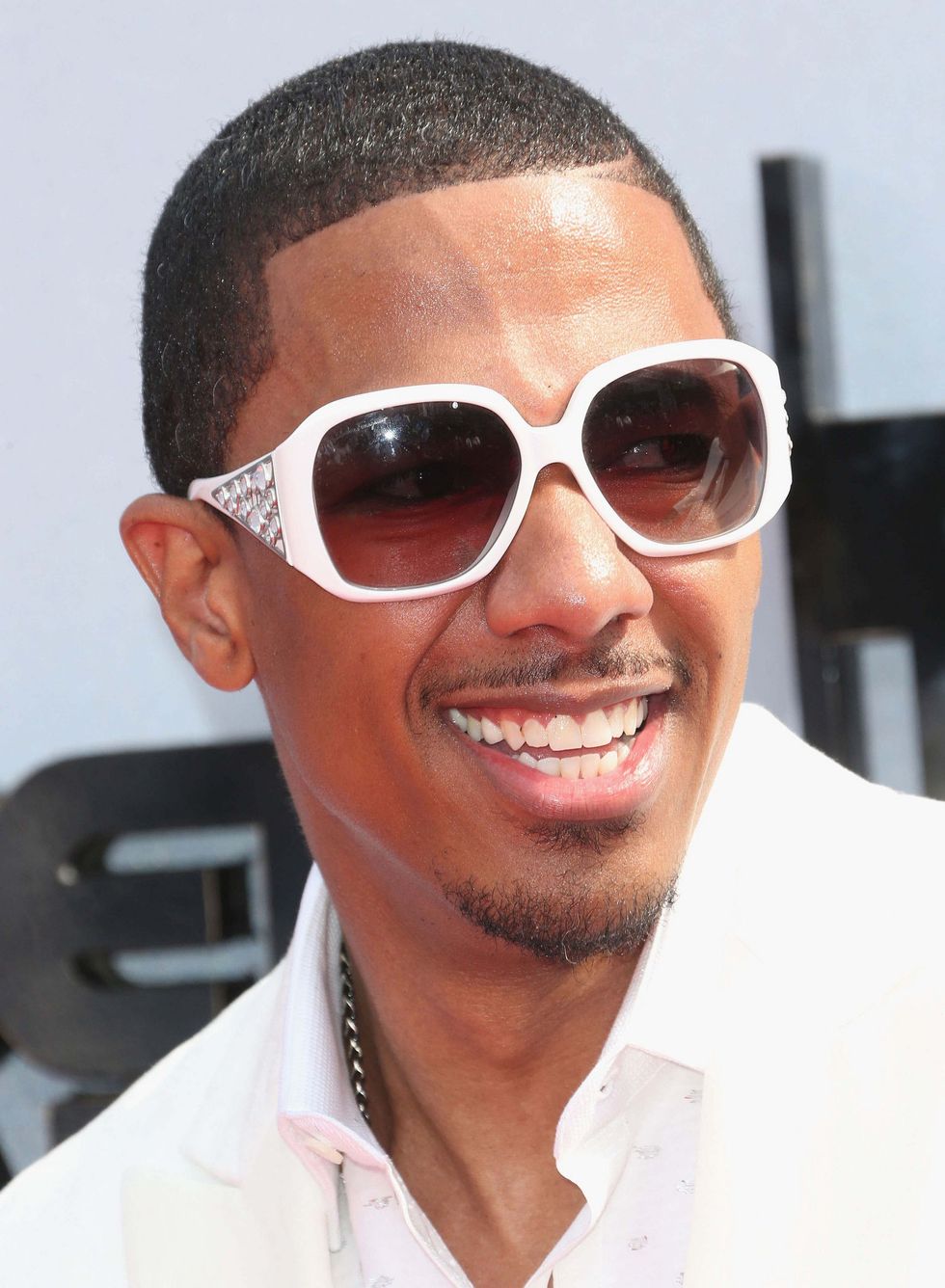 Nick Cannon's belief that Planned Parenthood is involved in genocide has deep roots.

What is Planned Parenthood?

Planned Parenthood claims to be the largest provider of reproductive health services in the United States, providing services to 2.7 million patients in 2013 alone.

It has 700 affiliate health centers scattered across the United States (these include stand-alone clinics and satellite offices). The services offered at different centers vary.

Of its patients, 83% were age 20 or older, according to a GAO report released in March that looks at data from 2010 to 2012. Nearly 80% had incomes at or below 150% of the federal poverty level, according to the same GAO report.

What services does Planned Parenthood offer? According to organization, these are how their services break down:

Planned Parenthood say this accounts for 42% of the services provided. (The GAO calculates 41% in 2012 by affiliates)

4.5 million tests and treatments provided in 2013.

This represents the largest proportion of medical services provided

Nick Cannon is not a serious person Photo: CC/ Ricky Brigante on Flickr

The numbers would suggest Planned Parenthood is a major provider of women’s health services (and some for men) in a country, the United States, that continues to be a hostile place for women to receive care. Abortions are a very small part of what Planned Parenthood provides and they do so constitutionally and—here’s what Nick Cannon gets wrong—they do so with the consent of the women they serve. Nobody is getting duped into an abortion.

So where does the claim that the group is hell bent on genocide come from? Well, Planned Parenthood’s founder did indeed have some early connections to eugenicists.

"That Sanger was enamored and supported some eugenicists' ideas is certainly true," said Susan Reverby, a health care historian and professor at Wellesley College. But, Reverby added, Sanger's main argument was not eugenics — it was that "Sanger thought people should have the children they wanted."

The early twentieth century in apartheid America was a place where eugenics were a major discipline of study and debate. Add to this the fact that black people and other communities of color have been subject to cruel experiments and biological control since the American caste system was first conceived of under colonial rule. The Tuskegee Syphilis Experiment, involving hundreds of black men unwittingly given syphilis, ran into the seventies. The nineteen seventies!

But while the American caste system continues to pile abuses onto communities of color, there is no evidence that a shadowy conspiracy against black lives exists deep in the halls of Planned Parenthood. Institutions change over time for better and for worse. That said, an actual conspiracy does exist and it involves well-funded pro-life groups targeting black institutions with messages that explicitly play on well-founded feelings of persecution among African-Americans. Not saying that pro-lifers are necessarily dupes either but the the strategy is there. It exists. Nick Cannon fits within this worldview.