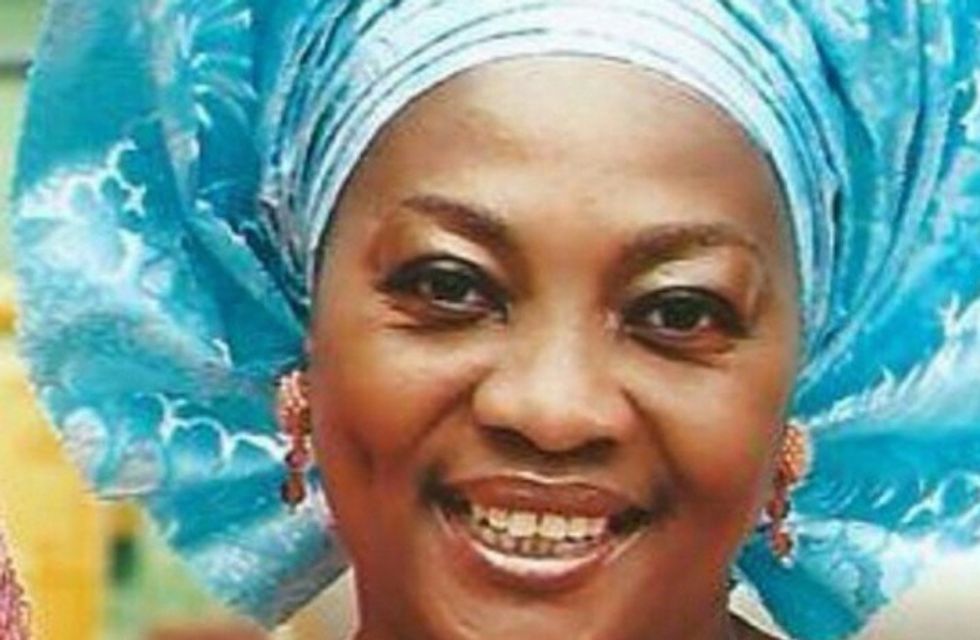 Nollywood filmmakers Ralph Nwadike and Tunji Bamishigbin are in the process of making a movie about Nigeria's fight against Ebola.

Among the West African countries affected by the Ebola virus, Nigeria's response to the threat was commended for its quickness and vigor. When Dr. Stella Ameyo Adadevoh identified Liberian diplomat Patrick Sawyer as the index case of Ebola in July 2014, she and her medical staff worked relentlessly to eradicate the disease. Three months later, Nigeria was officially declared Ebola-free. Sadly, Dr. Adadevoh would become one of eight people killed by the disease in Nigeria. When the country was officially declared Ebola-free. "Dr Stella Ameyo Adadevoh, who helped to stop the spread of Ebola in Nigeria and lost her life in the process, symbolises Nigeria’s heroic battle," Calestous Juma wrote in The Guardian. "Her legacy now includes a decision by Governor Fashola to appoint Dr Adekemi Oluwayemisi Sekoni of Lagos University’s teaching hospital as chief scientific adviser (CSA). Her primary role will be to continue the fight against Ebola."

Nigerian filmmakers Ralph Nwadike and Tunji Bamishigbin are in the process of making a movie about Ebola's term in Nigeria. According to Shadow and Act, the film has been in production since September 2014. While the film's exact plot and title are still unclear, the filmmakers say they plan to highlight the health workers who brought the disease to a halt. “The film will show the important role the doctors and staffers of the affected hospital played in containing Ebola, as well as an educational insight with informative perspectives on the Ebola disease," Nwadike is quoted as saying in a Shadow and Act article. "It will bring a new perspective to the courage and sense of duty Nigerian medical practitioners put into their daily work as symbolized by the supreme sacrifice of Dr. Stella Ameyo Adadevoh and her colleagues who died with her."

Nollywood star Paul Obazele has been tapped to play Patrick Sawyer. The film will also mark the debut performance of Dr. Freeman Osonuga, a Nigerian doctor who worked for six months in Sierra Leone to save Ebola victims. He also happens to be one of a few people chosen to go to space for six weeks. Osonuga and broadcaster Soni Irabor will serve as executive producers on the film.