Nigerian Artist Kah-Lo Teams Up With Diplo and Blond:ish On Festive New Track 'Give Dem' 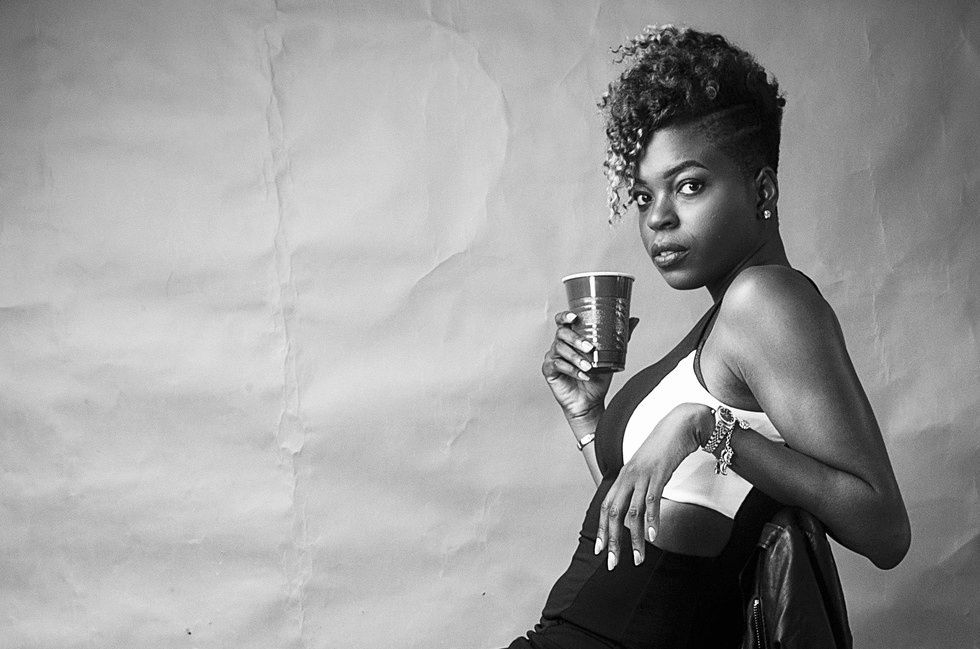 Kah-lo. Photos courtesy of the artist.

The Grammy-nominated singer returns with another track "inspired by Christmas in Lagos."

Kah-Lo is back. The Grammy nominated singer and songwriter has linked up with Diplo and the Canadian producer duo Blond:ish for the pulsating new track "Give Dem."

The song is made for partying, with its uptempo production and sparse, but catchy lyrics. Kah-lo can be heard chanting "oya give dem" throughout the mostly instrumental 5-and-a-half minute track. The singer shared the new dance track on Twitter, sharing that it's inspired by the best time of year in Lagos. "Another one inspired by Christmas in Lagos and my squizod," she wrote.

We spoke with Kah-Lo Kah-Lo back in 2017, following the news of her Grammy Nomination for Best Dance Performance for "Rinse and Repeat," which she told us was also inspired by Christmas in Lagos. "You know how Christmas in Lagos is," said the artist. "You wake up, you go to your party or your wedding, then you come back really late, and then you wake up and you do the same thing. You rinse and you repeat."

"Give Dem" gives off a similar feel and though we're still several months away the song has us prematurely excited for end-of-the-year celebrations.

Listen to the track below.